COPE questions whether government will blacklist Bosasa and terminate contracts

The party says it is very disappointed that the minister of justice has failed to get educated from the recent embarrassing action by the US against the Guptas. 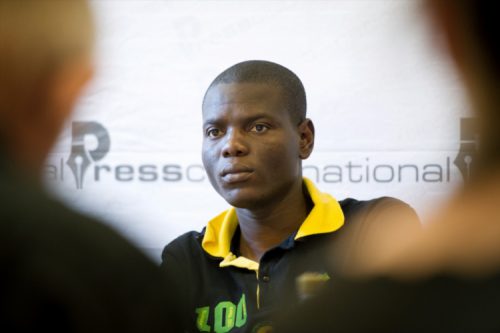 COPE has questioned when Minister of Justice and Correctional Services Ronald Lamola will blacklist controversial company Bosasa and terminate its existing contracts.

In a statement on Sunday, COPE spokesperson Dennis Bloem took a swipe at Lamola, asking if he was waiting for the US to teach him a lesson.

Bloem was referring to the recent revelations where the US announced sanctions against the controversial Gupta brothers and Salim Essa, who will no longer be able do business in the US or with US companies.

“COPE is very disappointed that the minister has failed to get educated from the recent embarrassing action by the Americans against the Guptas,” Bloem said.

“It remains crystal clear and no more a secret that an unhealthy relationship existed between Luthuli House, the headquarters of the ruling party [ANC], some government ministers and Bosasa/AGO.”

Bloem made mention of the testimony by former Bosasa COO Angelo Agrizzi who appeared before the judicial commission of inquiry into state capture and made numerous allegations of corruption, where politicians and government officials were allegedly on the company’s payroll in exchange for lucrative contracts.

“[COPE] wants Minister Lamola to tell the country if this controversial company Bosasa/AGO continues to enjoy lucrative tenders in the South African government despite Agrizzi’s explosive testimony against it before the Zondo Commission.

“It is well known that Agrizzi told the commission that these individuals have bribed their way open to get these contracts.

“We are saying Minister Lamola must know that the whole world is keeping a close watch on how the South African government is dealing with this rampant corruption.”