Zondo asked why the committee, which had been horrified by the SIU report, had not asked the government how it could continue to do business with a company implicated in an SIU report. 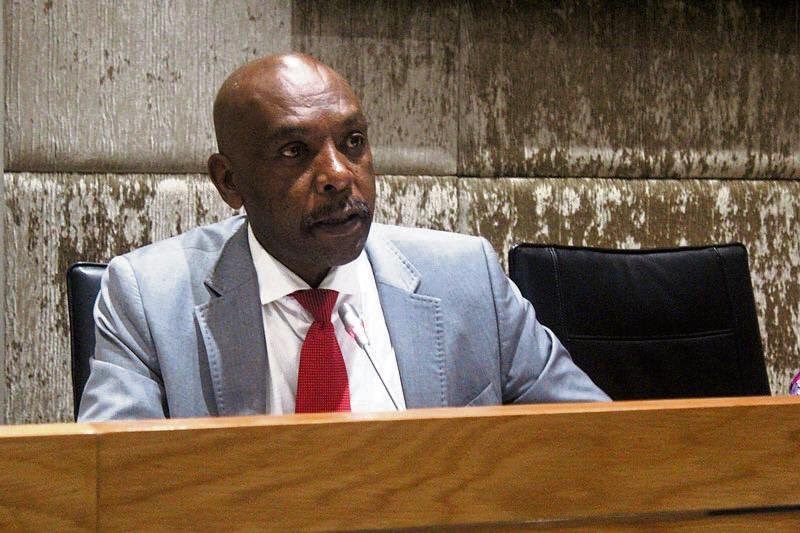 Corruption-accused former ANC MP Vincent Smith denied the bribes Bosasa allegedly paid to him meant the heat would be off Bosasa when he chaired the National Assembly’s Portfolio Committee on Correctional Services.

Smith was taken to task for the committee’s oversight over the Department and Correctional Services and Bosasa during the Fourth Parliament – 2009 to 2014 – by evidence leader advocate Alec Freund SC at the Zondo commission of inquiry into state capture on Monday.

Freund and Deputy Chief Justice Raymond Zondo – who chairs the commission – took issue with the fact that despite allegations of corruption in the public domain and the Special Investigating Unit’s (SIU) investigation – which the committee described as “horrific” – Bosasa’s prisons catering contract continued to be extended.

Smith said they received the SIU report in 2009, and resolved that the investigations must continue.

Zondo asked why the committee, which had been horrified by the SIU report, had not asked the government how it could continue to do business with a company implicated in an SIU report.

Smith said they might not have said so outright, but he was sure the whole committee would have relayed it to the minister and department.

“With hindsight, maybe [we] should have said it so bluntly,” he added.

Zondo said he could not understand how Bosasa could continue to do business with the state, and the Department of Correctional Services in particular for so many years, despite the findings of the SIU report.

He added only after the former Bosasa COO “spilt the beans”, did the government do anything to stop this.

“People in Parliament knew about the SIU report, the allegations were in the media. But Bosasa and correctional services continued as if these things were not known.”

Zondo told Smith his committee had the mandate to perform oversight of correctional services.

“I just have difficulty to understand that.”

Smith said “the power of Parliament is the power to persuade”, not to micromanage or dictate.

He added he was not offering it as an excuse.

Freund said there was a “highly significant omission” from his committee’s legacy report – the report every committee compiles at the end of its term to be considered by the next Parliament’s committee.

He added the Bosasa case “entirely dropped off the radar screen” and was not mentioned in the report.

Smith said they understood the SIU and other law enforcement agencies were continuing with its investigation and it would reach its logical conclusion.

Freund said five years after the SIU report, no steps have been taken to prosecute.

“And your committee sits silently by and makes no fuss about this. I put it to you that that was culpable,” he added.

Smith responded: “I disagree with you, sir, and that is my opinion. We are not lawyers or investigators in Parliament.”

He said they, therefore, referred such matters to the capable bodies and “hope they do what they are supposed to do”.

“Mr Agrizzi said it was no coincidence that the heat comes off, it was the consequence of bribes to you,” Freund said.

He added he understood Smith denied this, but there was no mention of Bosasa in the legacy report, “raises question marks on whether what Mr Agrizzi says is true”.

“I disagree with that,” said Smith.

Smith and Agrizzi are co-accused on charges of corruption, while Smith has an additional charge of fraud. They are due back in the Specialised Commercial Crime Court sitting in Palm Ridge on 9 March.

On Tuesday, the commission will continue with its work on Eskom.