Molefe returns to the state capture commission for more evidence. 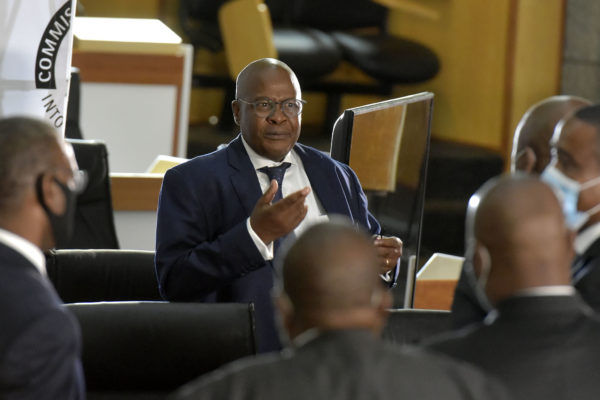 In December last year, the commission heard how the Transnet board chaired by Mafika Mkwanazi let the former group chief executive officer (CEO) of the state-owned enterprise, Siyabonga Gama, off the hook on paying a high court cost order amounting to almost R426,000.

During Mkwanazi’s testimony, Zondo said in his almost 24 years on the bench, he has never encountered a situation like this.

The commission heard that Gama had launched an application to interdict disciplinary proceedings against him which failed after the board that preceded Mkwanazi’s board opposed it.

A high court judge ordered Gama to pay costs to Transnet and some of the directors he had included in his application, the commission heard.

Gama applied for leave to appeal that decision, however, that was refused, the commission heard.

State Capture Inquiry: An ideal script for ET movie
1 month ago
1 month ago

State Capture Inquiry: An ideal script for ET movie
1 month ago
1 month ago