She claimed that Gigaba was devastated when he was moved from the Department of Public Enterprises to home affairs portfolio. 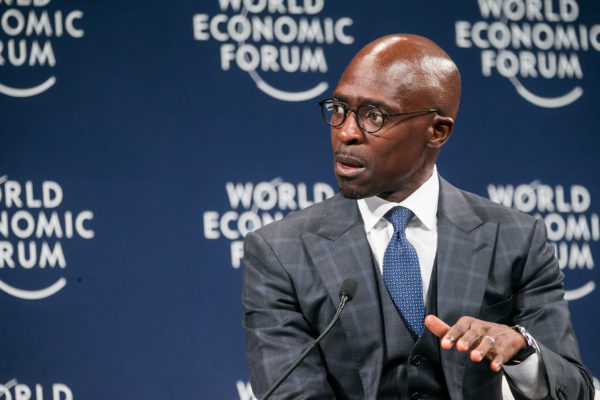 Despite former finance minister Malusi Gigaba’s claim that local designers often sponsored him and that he did not use cash from the boot of his official vehicle to pay for suits, his estranged wife, Norma Mngoma, told the Zondo Commission that only one was sponsored out of his more than 100 suits.

She said his suits were in two rooms and “a lot of them at the storage” at their home.

Mngoma was testifying on Friday before Deputy Chief Justice Raymond Zondo, who chairs the commission.

“There is nothing in my life that I can do with R3 000 and he knows that. So, when he says it was a debit card, that is him saying that. What [I] know is that it was a credit card,” she said.

When she testified on Thursday, she told the commission that Gigaba thought he was a favourite of former president Jacob Zuma.

She claimed that Gigaba was devastated when he was moved from the Department of Public Enterprises to home affairs portfolio.

“In his head, he thought he came first to the [former] president [Jacob Zuma],” Mngoma said.

Mngoma previously told the commission that when Zuma appointed Gigaba as the finance minister, he was not excited about the appointment because “he knew that [Zuma] wanted Brian” for the position. 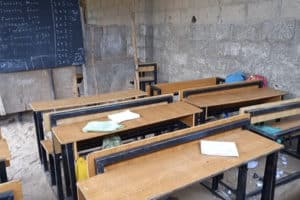 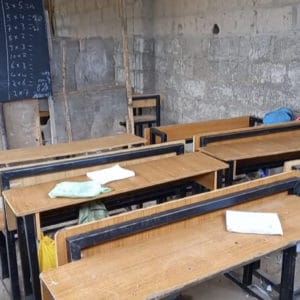 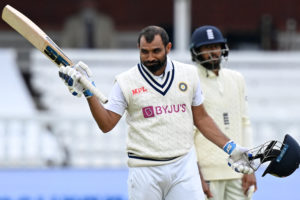 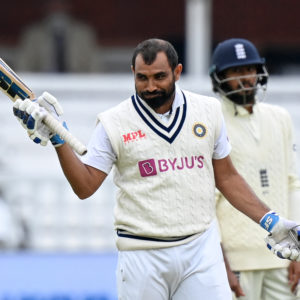