Former minister adamant he was not 'upset', as Mngoma alleged, when he was appointed as the finance minister on 30 March 2017. 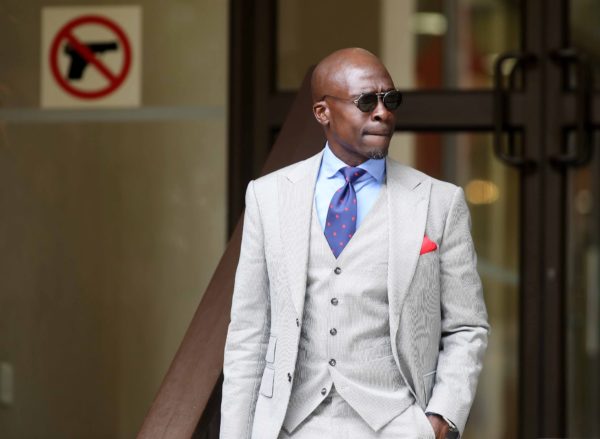 Former multi-portfolio minister Malusi Gigaba did not assist the Gupta family in obtaining citizenship, he told the Commission of Inquiry into State Capture on Monday afternoon.

This after his estranged wife Norma Gigaba’s explosive affidavit was being analysed by Deputy Chief Justice Raymond Zondo, who had to explain why they were working through allegations.

“You are dealing with a lie. Again, Miss Mngoma projects herself as this important person with whom I consulted about everything. This is the same person who claimed to be responsible for smart ID cards and e-passports.”

Gigaba said during his stint as home affairs minister, five members of the Gupta family applied for naturalisation separately. Their applications were later lumped together, which led to the application being declined, because of one member’s ineligibility.

He said the rejection was appealed by the family “for a long time”.

“The department did due diligence but it was inadequate,” he said, adding that the office of the minister “does not have the capacity to do due diligence”.

“It is not true I was back at home affairs to assist with the Gupta naturalisation.”

Mngoma’s allegations that she was asked by Gigaba to locate a brown envelope at their home was refuted by Gigaba.

“There is no such envelope. If the envelope was in my possession, I would not call her to ask to look for it at home.”

He said the Gupta naturalisation would also not have required a brown envelope, and that if anything, the deputy director-general of home affairs would have had it in their possession.

He also said the Gupta’s naturalisation application was not an early one.

“In the processes of their application, we found that there were quite a lot of people with the Gupta surname in South Africa,” he said.

“Four of them were eligible and even the fifth [would have been] eligible if only she had not left the country for a period during the time when she was not supposed to.”

Gigaba was adamant he was not “upset”, as Mngoma alleged, when he was appointed to be the country’s finance minister on 30 March 2017.

“To say I was upset is a bizarre choice of words. I was surprised.”

Zondo explained to Gigaba that Mngoma said he would have been upset at his appointment because he would not have been former president Jacob Zuma’s first choice.

“What surprised me about my appointment as minister of finance was that I was not anticipating a reshuffle that night.”

He said considering the country’s economy was in a rut, it was “surprising” that Zuma would put him “in such a difficult position”.

“But you have to hit the ground running. Even the media was running with Brian Molefe [being the new finance minister] until the official statement came out. I could not have been upset.”

A visibly frustrated Gigaba briefly lashed out, questioning why “the commission is trying to explain her affidavit”.