The province is still bracing itself for more inclement weather which will bring severe thunderstorms over the next few days. 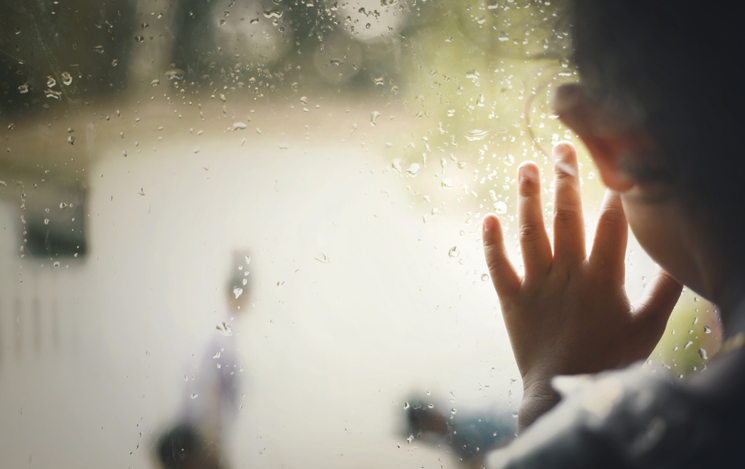 The department of education in KwaZulu-Natal has instructed schools to allow pupils to leave early after predictions of more bad weather for Thursday.

Head of the department Eugene Nzama said that pupils who were not writing examinations on Thursday “must be released immediately to go home due to predicted bad weather conditions”.

“Those who are writing must continue with their planned sessions and be released immediately after finishing. Where possible, parents must be informed to collect their children to ensure safe return home,” he said.

The province is still bracing itself for more inclement weather which will bring severe thunderstorms over the next few days.

A severe thunderstorm produced a tornado near New Hanover on Tuesday.

At least two people were killed and 20 injured in the storm, which the SA Weather Service (SAWS) was investigating to determine the tornado’s strength in relation to the Enhanced Fujita (EF) scale.

Another three people were killed due to heavy storm conditions on Monday. On Wednesday, the body of a seven-year-old boy – who was swept off the Soweto bridge in Darnall, KwaZulu-Natal, while walking from school on Tuesday – was found. 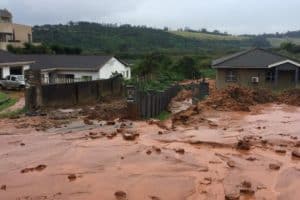 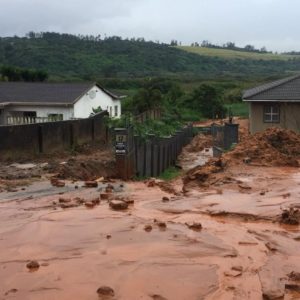 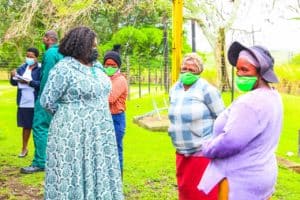 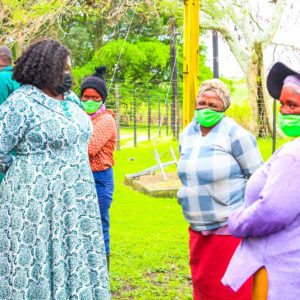