A big cold front is looming out in the Atlantic and will bring freezing temperatures to much of the country this weekend. 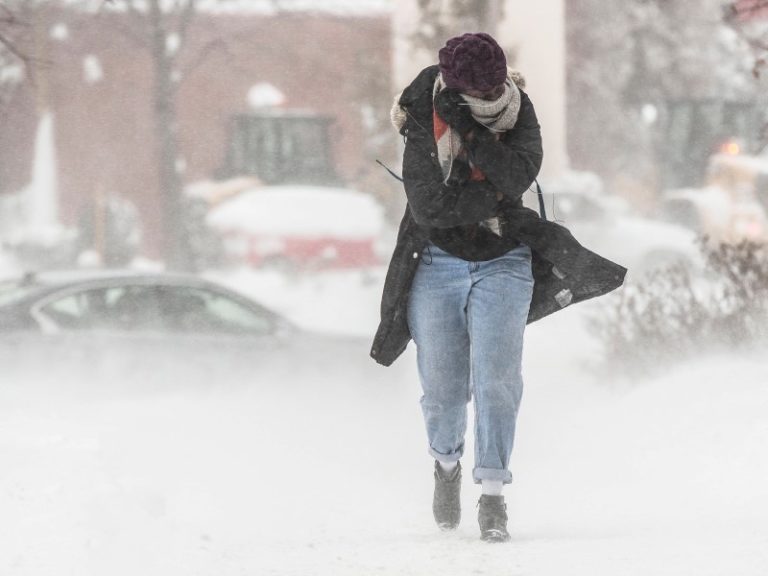 Just as the weather started warming up from the last cold spell, another significant cold front is due to cross the country later this week.

Weather SA labelled it as “intense” in a tweet, warning the “public and small stock farmers should take note that heavy rain, flooding, gale force winds and snowfall on the high lying areas can be expected”.

Although no snow is forecast for Johannesburg, maximum midday temperatures are forecast not to rise above 11C on Saturday.

The front is expected to make landfall at the Western Cape on Thursday, bringing heavy rain to parts of that province. Model forecasts at this point indicate significant snowfalls starting on Thursday night on the high ground of the Western Cape, Eastern Cape, Northern Cape, KwaZulu-Natal, the Free State and Lesotho.

The chilly temperatures will be around for a while it seems.

This is because another front will bring with it the possibility of more snow from Sunday, this will be for parts of South Africa and Lesotho.

❄❄❄⚠ ADVANCED SNOWFALL FORECASTSNOW POSSIBLE OVER PARTS OF NAMIBIA!We are seeing a further strengthening of the cold…