Several areas were also without power after roofs were blown off and electrical cables damaged. 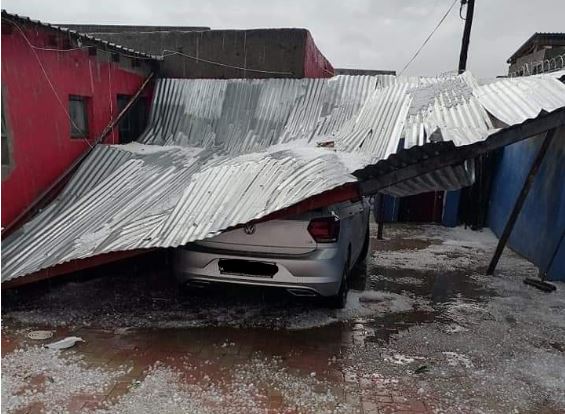 Parts of the Polokwane municipal area were battered by heavy winds and hailstones the size of golf balls and smaller on Wednesday evening, damaging vehicles, breaking windows and leaving many families without a roof over their heads.

According to a statement issued by the Polokwane Municipality last night, reports of damage in Seshego were received and as a result, the municipality had to open the Ngwako Ramathlodi Hall to provide temporary shelter to families who were displaced.

“The Department of Cooperative Governance, Human Settlements and Traditional Affairs (COGHSTA) was engaged and officials responsible for disaster management with the assistance of municipality will soon be on the ground to make assess the situation,” the statement read.

Several areas were also without power after roofs were blown off and electrical cables damaged.

A dedicated number has been set aside for residents to report incidents of damage and for those who need assistance 015 023 5458.

???????? NATIONAL: Scores of cars damaged in massive hailstorm in Seshego near Polokwane in Limpopo | ????Supplied pic.twitter.com/MCe0Wie8iH

This article was republished from Review Online with permission 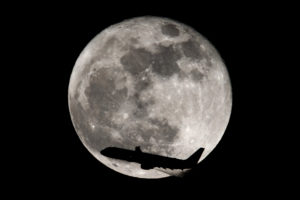 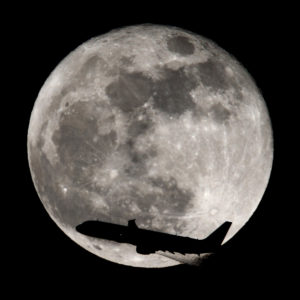