The heavy rains could lead to localised flooding of roads, bridges, and low-lying areas. 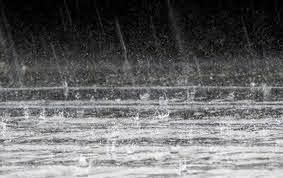 The South African Weather Service (SAWS) has warned there is a likelihood of severe weather on Saturday, “especially over the central and south-eastern interior”.

On Friday, SAWS had issued a level 4 yellow thunderstorm warning, set to impact parts of the country this weekend.

This was updated on Saturday morning to reflect that a band of thundershowers was forming over North West into the northern Free State.

The heavy rains could lead to localised flooding of roads, bridges, and low-lying areas.

Thunderstorms are also expected in Gauteng, with the heavy rains starting on late Friday afternoon in the southern region, while the entire province is expected to experience the same weather in the evening on Saturday and early Sunday morning.

Here is some safety precautions: