The South African Weather Service on Tuesday issued a level 9 warning for Limpopo. 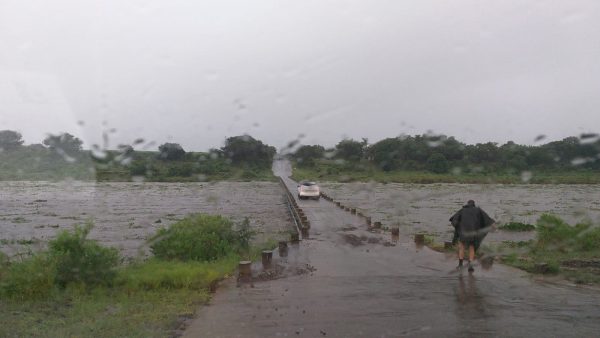 Dramatic scenes from intense rainfall in Limpopo continue to pour in on social media, as tropical storm Eloise continues to wreak havoc.

The Kruger National Park (KNP) on Monday said that due to Eloise, the north of the park in the Xanetseni region was heavily flooded, due to water rushing in from the Luvuvhu-Mutale, Shingwedzi and Letaba rivers. Most gravel roads have been closed.

Water is now flowing over the bridge – Lower Sabie pic.twitter.com/5BIz3t7Upr

The Shingwedzi rest camp has been evacuated to Mopani rest camp as a precautionary measure.

The southern Marula region of the park was affected on Sunday evening, resulting in floodwaters in the Sabie, Sand and Crocodile rivers. A flood warning was issued on Sunday as well, and as of Monday, the lower Sabie bridge was flooded.

Crocodile Bridge and the low-level bridge outside Skukuza are still closed due to rivers overflowing.

South African National Parks (SANParks) said there was no impact on infrastructure in rest camps or staff villages yet, but that low access routes were currently impassable.

Disaster management teams are on standby to monitor the situation.

Other parts of Limpopo also continue to experience heavy rainfall.

The South African Weather Service (SAWS) on Tuesday issued a level 9 warning for the province. 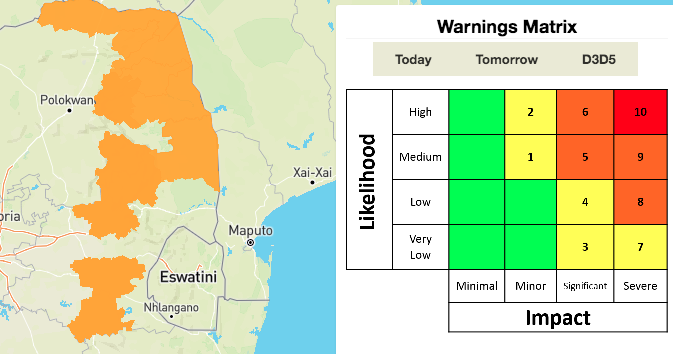 Residents are urged to avoid low-level bridges and to drive with extreme caution. 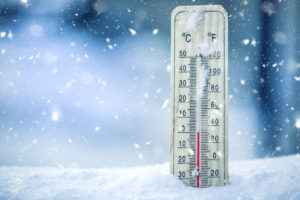 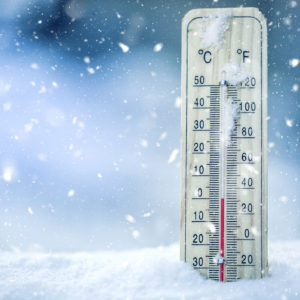 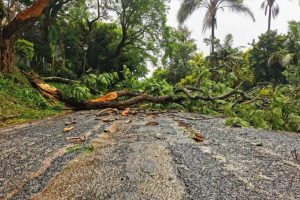 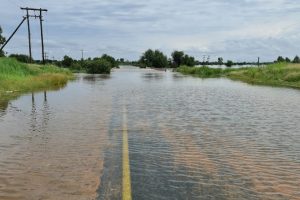