River levels are subsiding from earlier today, but the park is now on high alert after a warning issued by the SA Weather Service of more heavy rainfall in Limpopo and Mpumalanga. 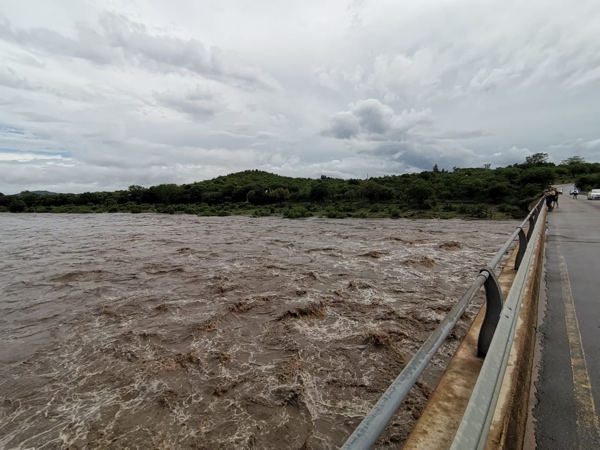 Several camps and bridges are currently inaccessible in the Kruger National Park due to continued heavy rainfall in the Limpopo area.

On Saturday, the park reported flooding from the Limpopo River, so much so that a ranger had to rescue an employee in Pafuri north of the park. 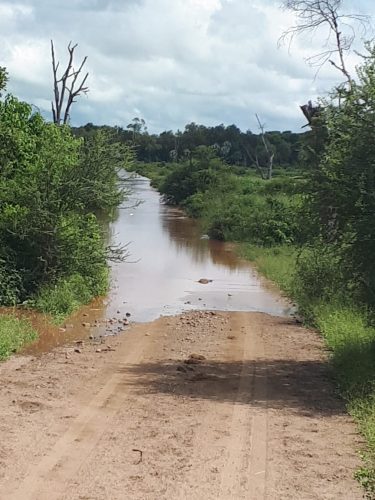 The Phabeni bridge is currently completely submerged, after Pretorius Kop got a significant 175mm of rain on Saturday night. As such, the park said Phabeni gate is closed until further notice.

There is also a high possibility of the Crocodile River flooding again, and as a precautionary measure, Crocodile bridge has been closed. Guests are being redirected to nearby camps such as Malelane and Paul Kruger.

However, he said rivers are subsiding slightly from the high levels shown on Sunday morning.

He said that as an extra precaution, all gravel roads have been closed. 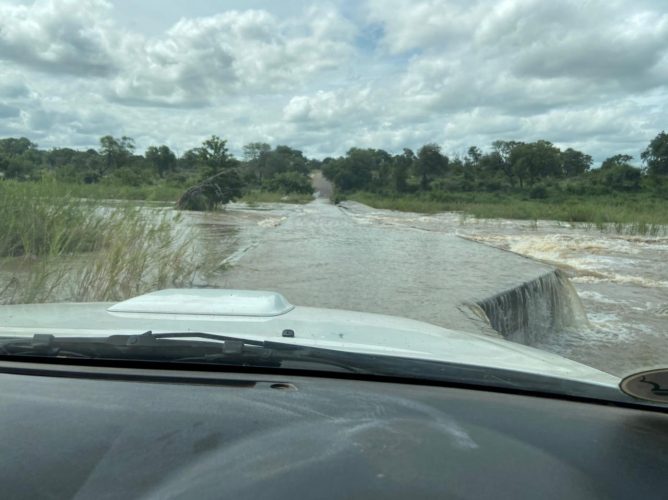 The Skukuza day visitor site to the t-junction at the Sabie River high level bridge with Tshokwane road was closed on Friday. Photo: Twitter/@SANParksKNP

Phaahla explained that the park was also on high alert due to the South African Weather Service’s (SAWS) warning of heavy rainfall returning to Limpopo and Mpumalanga on Monday and Tuesday.

He said the park was working with SAWS, as well as people who monitor river systems outside the park.

In this way, the park is made aware of rising rivers either upstream or downstream, to prepare themselves as quickly as possible.

The park’s disaster management teams are also on high alert, he assured.

The Limpopo Tourism Agency said on Saturday that the Limpopo River had a peak flow of 4,612 cubic metres on Friday night at Beitbridge.

January rains in the province have so far measured 209mm, the second-highest in 20 years.

The Limpopo River had a peak flow of 4613 cubic last evening at Beit Bridge and went down to 2326 cumec this morning.

We are extremely excited about the wonderful rains received during January which measured 209mm, the second-highest measured in the park for the last 20 years. pic.twitter.com/rRDQ1dqPhr 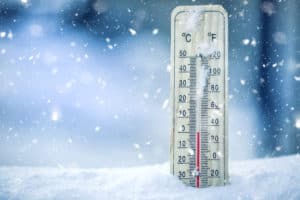 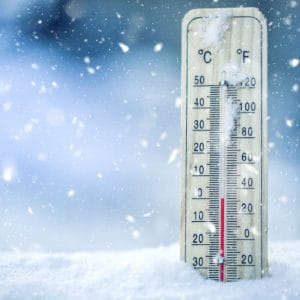