The SA Weather Service has warned of snow, two cold fronts and disruptive rainfall this week. 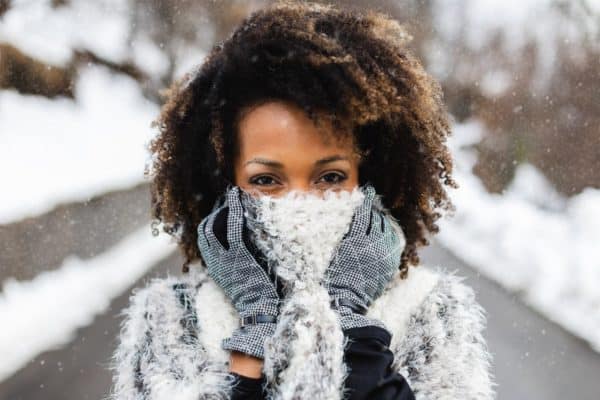 The South African Weather Services (Saws) has warned of snow and not one but two cold fronts – over the Western Cape and Northern Cape provinces. One cold front made landfall on Monday afternoon, with the second to follow on Wednesday.

As the cold fronts get ready to move northwards, Saws has warned of cold-to-very-cold conditions from midweek into the weekend, across large parts of the country.

“Another strong cold front is expected over the Western and Northern Cape on Wednesday [21 June 2021]. Widespread snowfall, heavy rainfall and very cold conditions are likely.”

The cold fronts are expected to spread to the central and eastern interior by Thursday, 22 July. The impacts of the first cold front include difficulty navigating at sea for small vessels, which may lead to small craft such as kayaks taking on water and capsizing.

Disruption to beachfront activities is also likely. Furthermore, Saws issued a yellow level 4 alert – in place for Wednesday, 21 July – which could result in heavy downpours, flooding of roads and vulnerable communities, disruption of traffic flow, as well as mudslides and rockfalls.

A yellow level 3 alert was issued for “significant low freezing levels” expected over the interior of the Western Cape on Wednesday into Thursday.

“Accumulation of 2cm to 5cm of snow can be expected over the period. Heavy snow downpours of 5 to 10cm expected over mountainous areas.”

Saws also issued a yellow level 2 warning for disruptive rainfall expected along the coastal areas of the Overberg and Garden Route District of the Western Cape for Tuesday. The impacts of the alert include the following:

NOW READ: Creative ways to beat the weather when the power goes out

Wealthiest cities in the world, with two contenders from South Africa
8 hours ago
8 hours ago

Wealthiest cities in the world, with two contenders from South Africa
8 hours ago
8 hours ago