To vaccinate or not? There’s really no question

From offering bribes to buying faked vaccine certificates, people are doing a lot to avoid the jab, but it will come at a great cost if we don't start changing attitudes. 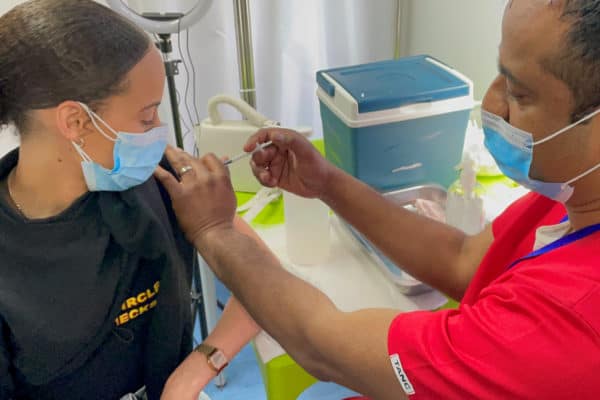 Vaccine hesitancy is one of the biggest threats to returning to any semblance of normality and, says chief executive officer of Medicare24, Mike van Wyk, amid an uptick in reluctance to get the jab.

Along with the pandemic forcing many people to stick to communing online, the bed mate of social media engagement has become the continued spread of urban legend and fake news about Covid-19 vaccinations. While this may not be the only reason for hesitance, it seems to be more common than a few months ago.

“What we have to understand is that without getting the vaccine, neither herd immunity nor any possible positive outcome can be achieved,” says van Wyk. And he says at Medicare24’s vaccination centre on the East Rand, people sometimes go to extraordinary lengths to avoid the needle.

“We have had staff reporting bribes offered to fake vaccinations right at the moment before injection,” says van Wyk, “and the quantum is not small, either. Last week Dischem staff were arrested for selling fake vaccine cards to hesitant-likely desperados. A growing number of companies are considering making vaccination mandatory, likely contributing to the surge in hesitancy related shenanigans,” adds van Wyk.

Attitudes can be changed

“I was vaccine hesitant until recently,” says a Johannesburg-based flight attendant who didn’t want to be named. “I was not comfortable with what I understood of the technology and, along with what I kept seeing on social media, I was drifting to not getting vaccinated.”

She adds that her family didn’t manage to convince her either, and it was not until she challenged her doctor about why she should get vaccinated that the penny dropped.

“She used an analogy that brought the science into an understandable context and my counter arguments did not manage to hold water over the logic of it all, and the responsibility we have toward one another to get vaccinated.”

“She explained to me that when a virus enters your body, it can turn left or right, depending on how your body responds to it. A left turn means your body recognizes the intruder and has a fighting chance in protecting you against infection. A right turn, for example, sees the virus slipping through and causing disease.”

Her doctor then shared that getting the jab is your fighting chance. Without it, you have no defence against the virus. And whether you are a-symptomatic or get seriously ill, too little is understood about Covid-19 to fully express long-term consequences of contracting the virus while unprotected.

Large corporates like Discovery recently announced that they are making vaccination mandatory for staff. Other corporates are likely to follow, despite cries of foul-play from human rights activists and the hesitant, regarding their individual rights.

Van Wyk argues that while individual rights of choice are protected under the Constitution, the greater good of achieving herd immunity must outweigh personal liberty in this instance.

Dr Teneel Noble, who has been at the coalface of the pandemic from the get-go, says that getting vaccinated is the only real chance that an individual has against the virus.

“It’s bigger and uglier than you could ever imagine,” she says, “and it is extremely dangerous.”

“Herd immunity is very important. Someone who has had previous exposure to the virus via vaccination is able to fight of the infection far easier than someone who has not.”

Dr Noble adds that while personal or religious convictions play a role for some, and fake news is the cause for hesitancy in others, slowing down the vaccination process just spells more disaster and loss.

“What always gets to me,” says van Wyk, “is that a few months ago the death of a loved one or a family member solicited a strong emotional response. What I am seeing these days is that people are just not bothered, and that Covid-related deaths have just become social wallpaper.” 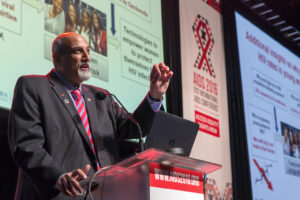 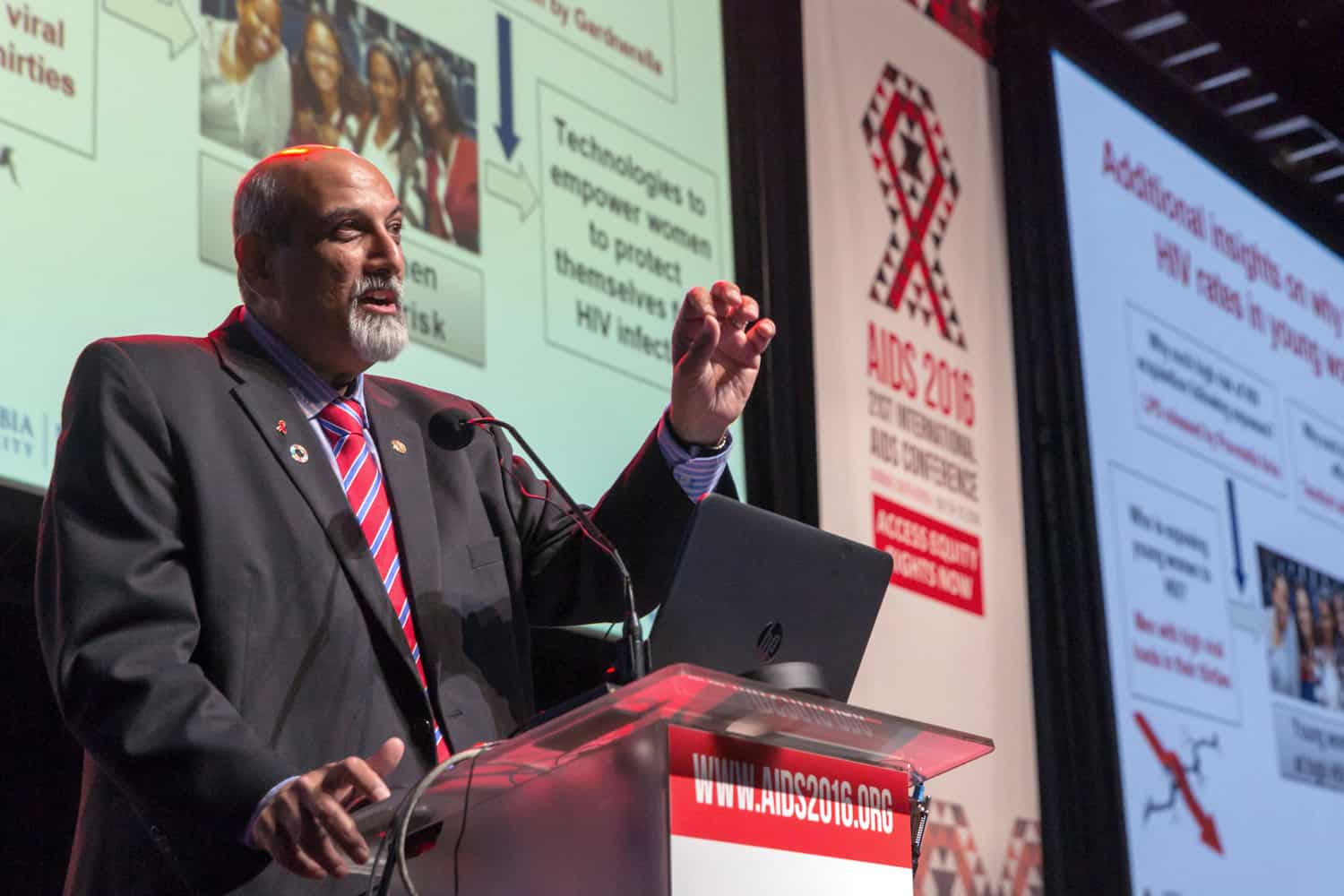 Covid-19 is 'not done with us', says epidemiologist Salim Abdool Karim
13 hours ago
13 hours ago

Covid-19 is 'not done with us', says epidemiologist Salim Abdool Karim
13 hours ago
13 hours ago