The World Health Organisation intends to 'vaccinate 40% of [Africa's] high-risk population by in December 2021.' 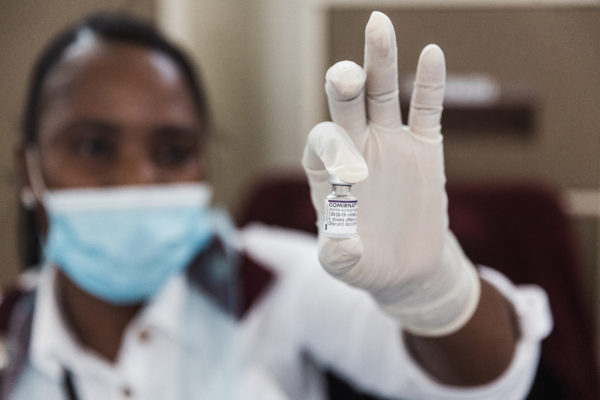 A vial containing Pfizer vaccine to be administered during the launch of the VaxuMzansi National Vaccine Day Campaign in September. Photo: AFP/RajeshJantilal

Dr Messeret Eshetu Shibeshi, an Immunisation Officer with the World Health Organisation (WHO), discussed South Africa’s response to the Covid-19 pandemic, specifically in terms of the vaccine rollout.

She said Africa contributes to approximately 2.5% of the global cumulative cases, which as of 5 November 2021, stood at 249 million cases and 5 million deaths.

Furthermore, 6.8 billion vaccine doses have been administered on a global scale, as of 31 October 2021.

Out of the accumulated reported cases, South Africa reported “among the highest in Africa, close to 1.2%”, as reported to WHO, Dr Shibeshi said.

“Again, in Africa, we have reported over 6 million notified cases in the region, and nearly 47% of these are reported from South Africa.”

The higher-than-average rate could be impacted by a variety of factors, she says, such as South Africa’s reporting of Covid-19, or even the country’s laboratory capacity.

She said the fight against the pandemic “continues with concerted efforts, with a strong emphasis on public health and social measures.”.

These measures, in turn, are guided by South Africa’s transmission level, as impacted by the various measures put in place, such as wearing masks, social distancing and the limitations on gatherings.

As for vaccine development in Africa, Dr Shibeshi said “South Africa is one of the spearheading countries”.

She said: “The technology transfer is going to help us, not only South Africa but the whole of Africa”.

However, developing vaccines naturally comes with its own challenges.

That said, these challenges – which “South Africa has stepped up to the task” – takes Africa through to the “next line of defence”.

What is the next line of defence?

Dr Shibeshi explains the next line of defence is the development of drug segmentation.

“Once patients are already healed, can we mitigate the illnesses [and] facilitate their healing processes, so there are lots of drugs and medicines under development.”

“At the same time, we are improving the laboratory technology so we can quickly, comfortably and confidently diagnose”.

She said equity of vaccine rollout is at the centre of the global community, despite the equitable global distribution of vaccines still missing the mark

“Over 271 million vaccine doses have been shipped to [African] countries, but we are at different stages of implementation.”

“From the vaccines we have received – over the 271 million vaccine doses – more than 70% have already been administered in the 53 countries”.

When compared to the 53 member states on the continent, “South Africa is faring well”.

“[South Africa is] among the second or third in the utilisation of the vaccine, which is good, because we have concerns in countries like South Sudan and Ethiopia, where the utilisation is on the lower side”.

She said the World Health Organisation intends to “vaccinate 40% of our high-risk population by December, and by mid-2022, aims to reach 70% of our target population.”

How does this compare to other countries? Dr Shibeshi says the Seychelles “is spearheading around 7% of their target population currently”, while Mauritius is close to 67% of their population. 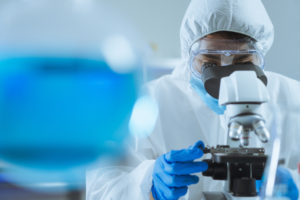 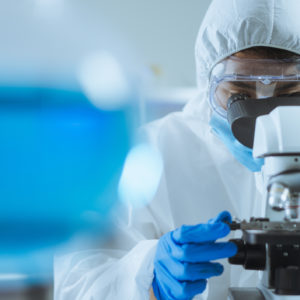