South Africa's judo kingpin has other commitments after Rio Olympics but wants to defend his Commonwealth title. 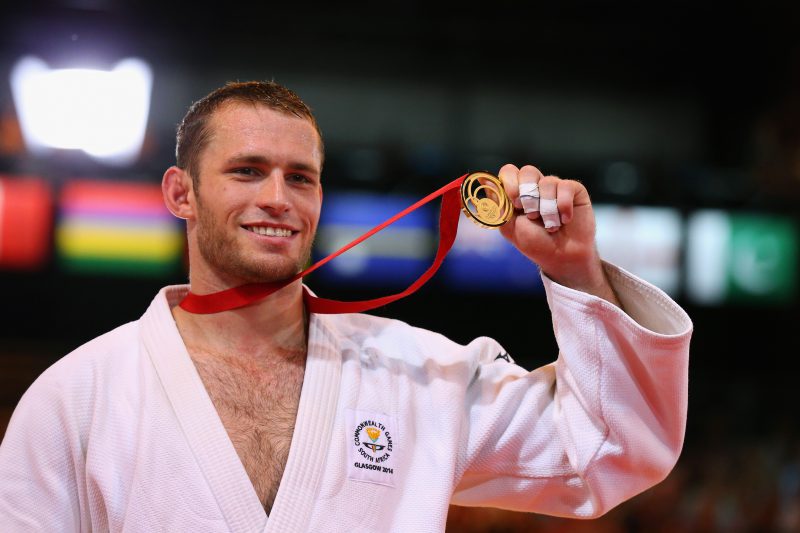 South Africa’s top judoka Zack Piontek will take a year off from competition, though he may return to the sport to defend his Commonwealth title in Gold Coast next season.

Piontek, 25, had said after last year’s Rio Olympics that he would consider retiring from competitive judo due to family and work commitments, but after taking some time to reflect, he revealed his hiatus may be temporary.

“I have decided to take a sabbatical,” the TuksSport athlete said on Tuesday.

“I will still be training and I plan to get more involved in coaching young judokas. Who knows, I might compete in one or two local events just to have fun.

“I will make a final decision regarding the future of my judo career at the end of this year.”

Piontek, competing in the 90kg division, won gold at the 2014 Commonwealth Games in Glasgow.

He also secured titles at the African Open in 2013 and 2015, and took silver at last year’s African Championships.

After entering the judo competition at the Rio Olympics with a fractured bone in his hand, he was eliminated in the opening round.