South Africa's doubles specialist, the only local player in this year's tournament, hopes to go one better than last year's quarterfinal. 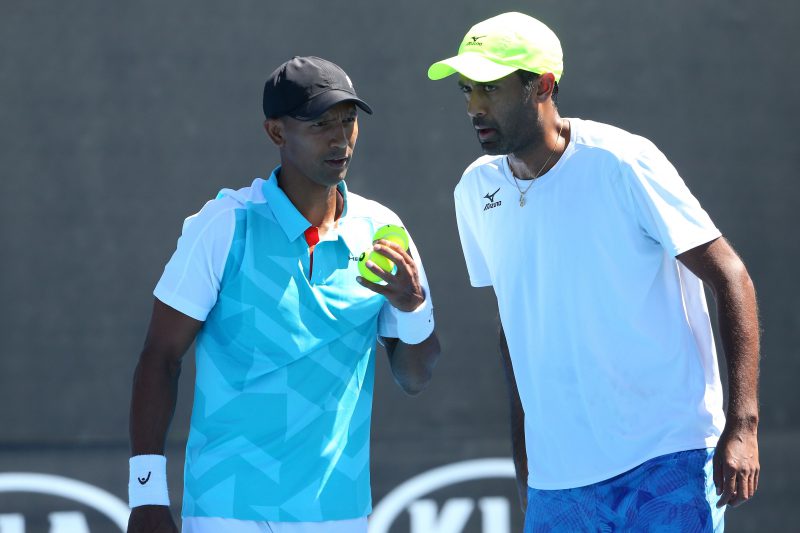 Doubles specialist Raven Klaasen and American partner Rajeev Ram progressed safely to the second round of the Australian Open on Thursday.

The duo, who reached the quarter-finals at the season-opening Grand Slam last year, earned a 6-3 7-5 win over Aliaksandr Bury of Belarus and Paolo Lorenzi of Italy in their first-round clash.

They were set to meet Marcus Daniell of New Zealand and Marcelo Demoliner of Brazil in the next round.

Klaasen was the only SA player listed in the main draw at the tournament after SA men’s No 1 Kevin Anderson opted out due to injury.

Anderson, who reached the fourth round at the last three editions of the annual event at Melbourne Park, slipped to 80th place in the world rankings this week following a lengthy battle with multiple injuries.