More than a decade later, Wayne Ferreira is back in SA tennis

The 45-year-old, who once ranked in the top six, will be a consultant for SA's Davis Cup tie in Centurion this week. 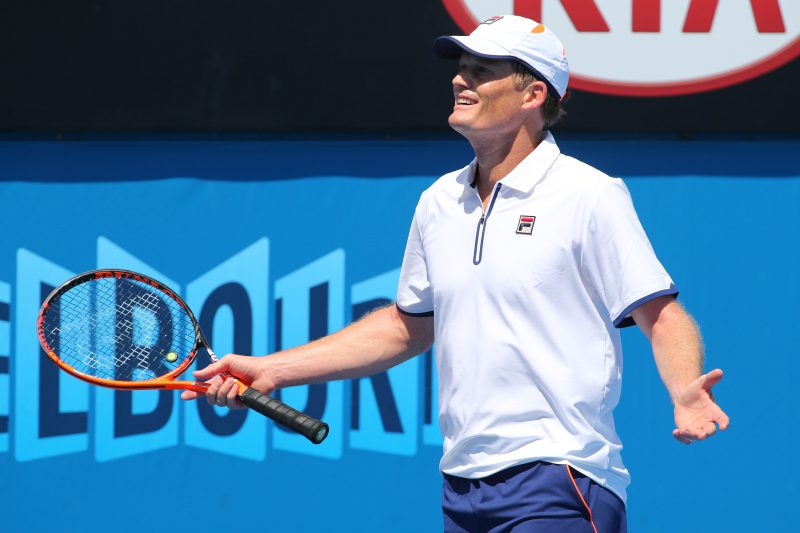 Former world No 6 Wayne Ferreira has been announced as a consultant coach for South Africa’s Davis Cup tennis team ahead of this week’s tie against Estonia in Centurion.

“I am delighted to confirm that Wayne has agreed to act as a consultant to me and the team in Davis Cup and we look forward to him helping us with our aims and objectives to get the country back into the World Group,” national captain Marcos Ondruska said on Tuesday.

The 45-year-old Ferreira, a two-time Australian Open semifinalist and a doubles silver medallist at the 1992 Barcelona Olympics, would retain the post indefinitely while Ondruska was captain.

“For a long time Marcos has been speaking to be about giving something meaningful back to the game in my home country, Ferreira said.

“I wanted to help him out in his role as Davis Cup captain so agreed to take on the consultant role.”

The first-round Euro-Africa Group 2 tie between SA and Estonia starts at Irene Country Club on Friday, with the hosts hoping for a crucial victory to keep their Group 1 promotion hopes alive.