Fed Cup meeting between the US and Germany soured by the embarrassing error in judgement as the visitors express their anger. 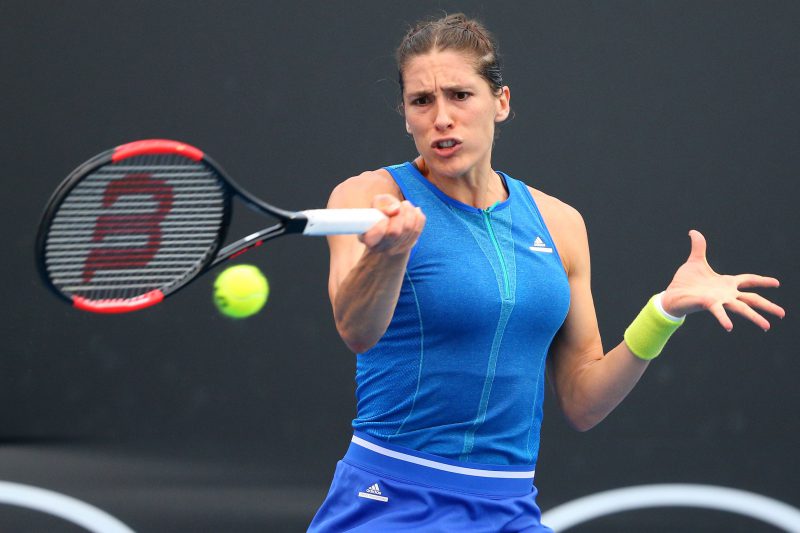 The United States Tennis Association (USTA) was left embarrassed at the weekend after a singer in its employ sang the Nazi version of the German national anthem during a Fed Cup meeting between the two countries in Hawaii.

The male soloist sang the obsolete verse beginning with the lines “Deutschland, Deutschland uber alles, uber alles in der Welt”, which translates as “Germany, Germany, above all, above all in the world”.

Despite the song being written long before Adolf Hitler came to power, the verse was closely associated with his Third Reich regime.

The verse was only scrapped after World War II.

Members of the German team were outraged by the mistake.

“It was the worst experience that has ever happened to me – horrifying and shocking,” Andrea Petkovic told the German Tennis Federation’s website.

“This is the year 2017 – that something like this happens in America, it can’t happen. It’s embarrassing and speaks of ignorance.”

USTA was quick to respond.

“We extend our sincerest apologies to the German Fed Cup team and all of its fans for the performance of an outdated National Anthem prior to today’s Fed Cup competition,” it said in a statement.

“In no way did we mean any disrespect. This mistake will not occur again, and the correct anthem will be performed for the remainder of this first-round tie.”