Willie Smit charged to victory in the elite men's road race on Sunday, wrapping up the national team's campaign at the African Road Cycling Championships in Egypt. 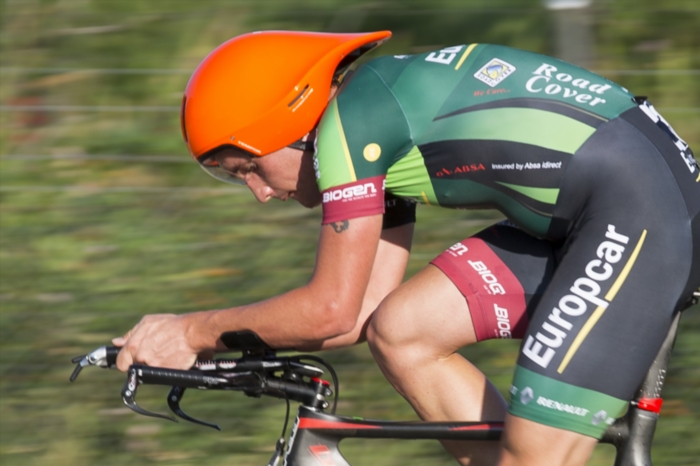 Despite missing the likes of Louis Meintjes, Daryl Impey and Ashleigh Moolman-Pasio, the second-string SA squad raked in five medals at the week-long event.

In the elite women’s road race at the weekend, Charlene Roux was the best of the SA riders, snatching bronze in a closely contested event which was also decided in a group sprint. Aurelie Halbwachs of Mauritius won the race, clinching her 11th career medal at the biennial spectacle, while her compatriot Kim le Court, who won the women’s title at the AmaShova road race in Durban last year, earned the silver medal.

Earlier in the week, Stefan de Bod had taken second place in the elite men’s time trial, covering the 43km course 26 seconds off the pace of Eritrean winner Meron Teshome. De Bod also bagged gold in the Under-23 division, and was set to pack two medals in his bag before returning home.

Juanita Venter, a late replacement in the national team for injured rider Samantha Sanders, took bronze in the women’s time trial after arriving in Egypt the day before the race.