It was, in retrospect, not a great weekend all round for Scotland.

The cheering section for the national rugby team had been blown away by Eddie Jones and his England juggernaut at Twickenham and the Incomprehensible Scot had been blown off his racing bike by a galeforce southeaster in Cape Town.

The Scots contingent had come in some numbers – the Edinburgh Exile smartly attired in a replica Scotland jersey – to root for a team which has punched well above its weight during the Six Nations, beating both Ireland and Wales in the hopes that the Calcutta Cup, where the best result the Scots have managed in the past decade was a 15-15 draw at Murrayfield in 2010 – would not be travelling south yet again.

Even further south than Twickenham, at the foot of Africa in fact, the Incomprehensible One and his training partner and arch-rival, the Demented Irish Miner, accompanied by Big Chris, who had entered his debut race more in hope than expectation after frequent business trips into Africa had precluded any serious preparation, were preparing to ride the Cape Town Cycle Tour.

The Falkirk accent, which the Incomprehensible One employs to bemuse his acquaintances as much as he does to inform them, had carefully packed his racing machine with the requisite Caledonian stickers, and his Scots cycling jersey – just so no one would mistake him for a Bulgarian – and was ready to hand the Demented Miner a warm South African klapout on the road.

It was the subject of some debate among the ruggerites, and in truth came close to being the main subject of debate, as the Scots resurgence hit a brick wall of England shirts and ended the first half a somewhat battered and bewildered 30-7 down.

Worse was to come as Scotland ended 61-21 on the wrong end of the scoreline as England won their second consecutive Six Nations crown with Jones as coach and in the process equalling New Zealand’s record of 18 successive Test wins by a “tier one”rugby nation. They now travel to Dublin for a match against Ireland this weekend where a win would see them become just the sixth team in the history of the Championship’s various guises, and first since France in 1998, to complete back-to-back Grand Slams.

But, said the Scots contingent as they adjourned to the following afternoon, there was still the Incomprehensible One’s duel – admittedly at a lower level – with the Demented Miner to look forward to.

It was the Towering Thespian who brought news of the chaos in the Cape, and drew everyone’s attention to the more serious side of an aborted cycle race, with the shortening of the event from 109km to 78km due to service protests near Kommetjie, the fires raging through the informal settlements near Hout Bay, to its eventual abandonment for the first time in the 40-year history of the event.

But, in retrospect, the upside to what had proved to be a thoroughly disappointing weekend for the sportsmen from north of Hadrian’s Wall was that distance and the howling wind effectively muted the choice of the phrases we all knew the Incomprehensible One would have been howling at the cruel injustices of fate.

They were, the assembly were certain, would have been enough to frighten the children and horses and confound his fellow competitors. 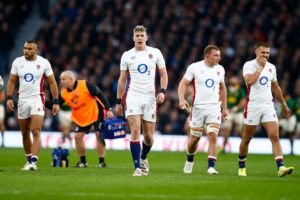 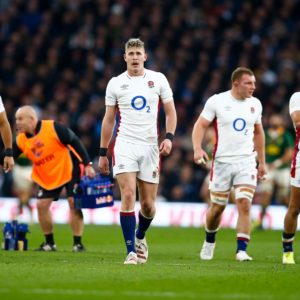 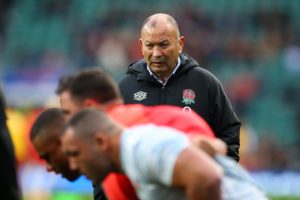 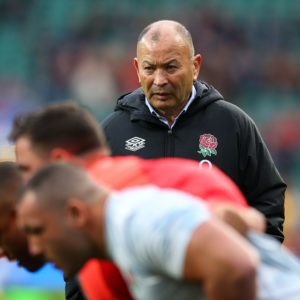 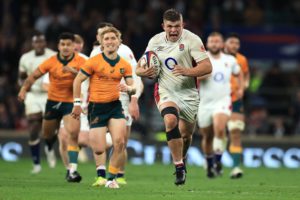 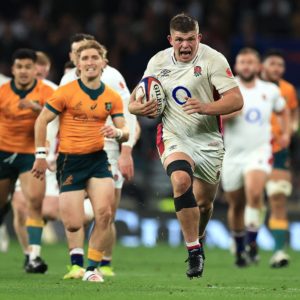 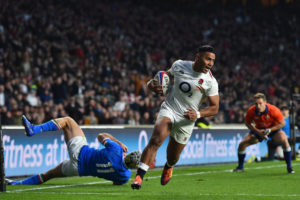 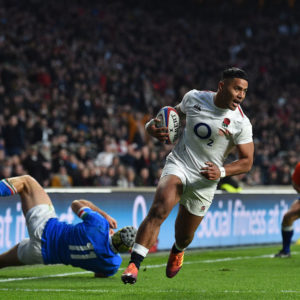