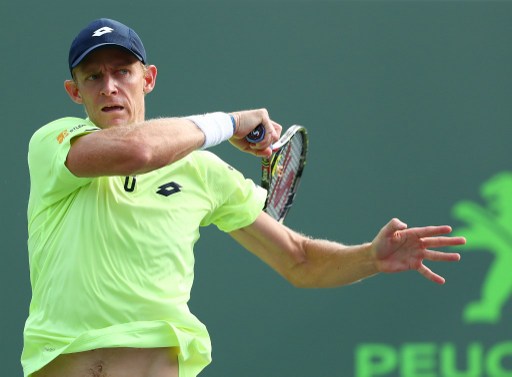 South Africa’s run at the Miami Open came to a halt on Friday night, with Kevin Anderson and Raven Klaasen crashing out in the early stages of the ATP Masters tournament.

Anderson lost in straight sets to world No 4 Kei Nishikori of Japan, with the Olympic bronze medallist earning a 6-4 6-3 victory in the second round of the men’s singles competition.

The SA men’s No 1 had defeated Serbian qualifier Dusan Lajovic 6-2 7-5 in the opening round earlier in the week.

Klaasen, meanwhile, joined American Rajeev Ram in a disappointing first-round loss, turning out as the No 5 seeds after their superb performance at Indian Wells last week where they lifted the doubles title.

Philipp Petzschner of Germany, a former Wimbledon and US Open doubles champion, and Austrian player Alexander Peya earned a 6-3 7-5 win, progressing to the second round.