Three nasty defeats in three weeks threaten to derail the Capetonians' Super Rugby campaign but they won't stop running with the ball. 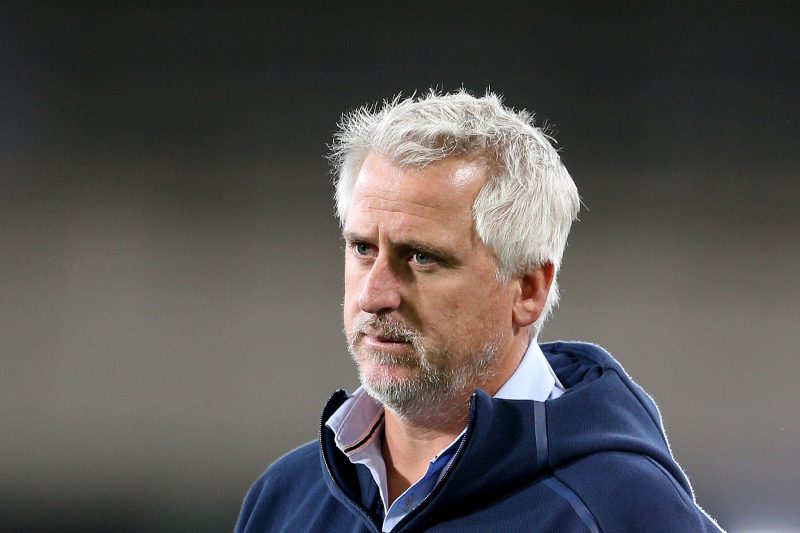 It’s been a tough few weeks for the Capetonians, who have conceded 143 points in those three games and are suddenly now off the pace on the overall log.

Previously – especially under now Springbok coach Allister Coetzee – the Stormers’ would’ve crept into their shells in order to try and minimise the damage.

Also read: The Kings’ gems shine in our Super Rugby XV for the week

Given that they play the Hurricanes in Wellington on Friday, the prospect of a full-house of losses on their tour is real.

But the Stormers will stick to their new direction.

“Our approach will be the same,” said Fleck.

“We haven’t suddenly bottled up. It’s true that in years past we became conservative when we took a few hammerings.

“But we’re not going to change now, we’re still going to play rugby. There’s still no better way to develop than in New Zealand’s own backyard.”

Despite a six-match unbeaten start to the campaign, the Stormers mentor isn’t afraid to admit it might’ve proved misleading.

“It’s not as if we haven’t made mistakes in games previously,” said Fleck.

“It’s just that earlier in the season, we were able to cover for those mistakes. Maybe the opposition simply wasn’t good enough to take advantage.

“But in New Zealand, against quality opposition, it’s brutal. Our decision-making is hurting us and in both our games here to date, we’ve been done by half-time.”

It’s all been quite hard on an emerging group of players, of whom 13 are first-time rugby tourists.

“The big challenge this week has been mental,” said Fleck.

“Naturally, we’ve had to worry a bit about the players’ emotional state. That’s why we’ve tried to keep our feedback as constructive as possible.

“The players are disappointed but there’s no point in dwelling on the past two weeks.”

Sharks boss satisfied, full of praise for returning Boks after Bulls win
20 hours ago
20 hours ago

Sharks boss satisfied, full of praise for returning Boks after Bulls win
20 hours ago
20 hours ago