The local team don't have their trump card, Olympic champion Mark Cavendish, present and will rely on local talent. 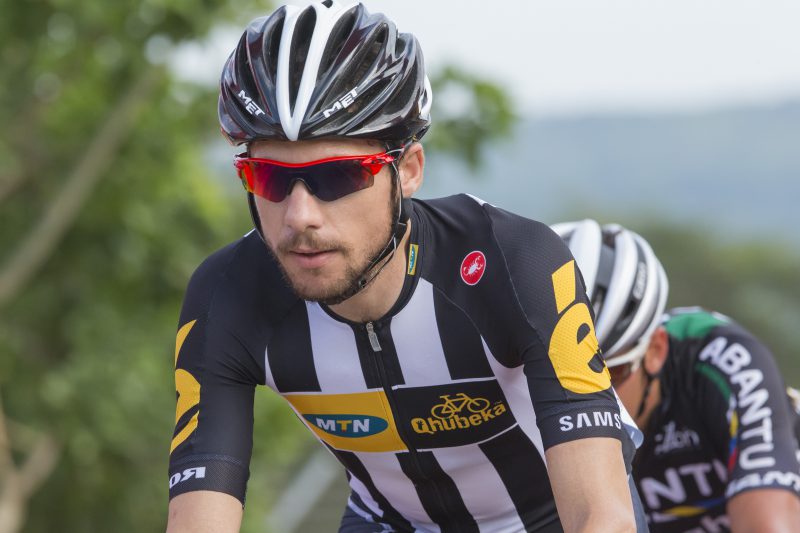 Despite missing British sprint king Mark Cavendish, local outfit Dimension Data are eager to improve on last year’s solid debut, as they return to the Giro d’Italia for the 100th edition of the annual Grand Tour road race starting in Italy on Friday.

While former world champion Cavendish was sidelined by a double blow, battling illness and an ankle injury, the SA-registered team said this week they were backing a nine-member squad which included five African riders.

“It is a privilege to be a part of the centenary Giro d’Italia for Team Dimension Data for Qhubeka and we are looking forward to a spectacular race,” said team principal Douglas Ryder.

“We are really happy to take a very strong team to the Giro.”

Di-Data would be spearheaded by Spanish climber Igor Anton, a former stage winner at the Giro who was set to line up in his 18th Grand Tour race, and countryman Omar Fraile.

The local contingent, consisting of the only SA riders in the race, was made up of debutant Ryan Gibbons, who won the Tour de Langkawi in Malaysia in March, former national road race champion Jacques Janse van Rensburg and Johann van Zyl.

At last year’s Giro, former Di-Data rider Kanstantsin Sivtsov of Belarus finished 10th overall, completing the three-week race a little more than 16 minutes behind Italian Vincenzo Nibali, who won the prestigious contest for the second time in his career.

Merhawi Kudus of Eritrea finished sixth in the young riders’ classification, and the squad ended ninth overall in the team competition in their first attempt at the gruelling 3 615km battle. The centenary edition was scheduled to start in Alghero and finish in Milan.