Following her win in Oslo, she'll skip Sunday's meet in Stockholm but that won't affect her points tally in this season's competition. 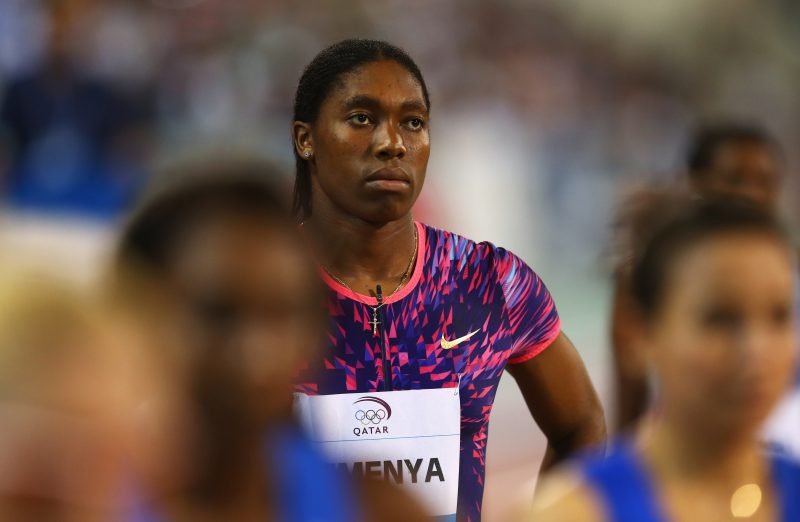 Caster Semenya can rest in assurance that her Diamond League lead will remain intact on Sunday, despite her absence at the sixth leg of the series in Stockholm.

Remaining unbeaten in the first three rounds of her discipline in the top-flight campaign – after holding off a gutsy challenge from Francine Niyonsaba of Burundi in Oslo on Thursday night – Semenya lifted her tally to 24 points in defence of her series title.

The Olympic champion was omitted, however, from the start lists released for the Stockholm meeting.

Niyonsaba, lying third overall with four races left in the two-lap campaign, was included among the entries.

While she has a chance to close the gap on second-placed Kenyan Margaret Wambui with a victory in the Swedish capital, Semenya is out of Niyonsaba’s reach.

One-lap hurdler LJ van Zyl, lying second in the Diamond League standings in his discipline despite settling for seventh place in Oslo, is set to toe the line at 4.03pm in Stockholm.

Van Zyl, who dipped under 50 seconds for the 150th time in his career in the midweek race, was just one point off the pace in a closely contested season battle.