South Africa's sprinting sensation is grabbing a lot of attention ahead of the IAAF World Championships. He opens up before his campaign. 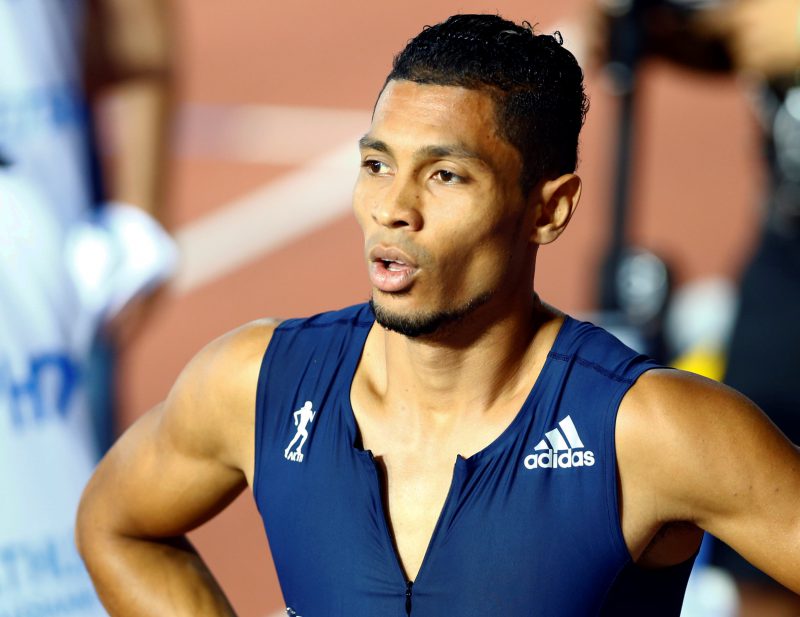 Sprint sensation Wayde van Niekerk spent some time with the media this week, at a press opportunity organised by Adidas, in the build-up to the IAAF World Championships in London.

Van Niekerk, who opens his campaign in defence of his 400m title in Saturday’s heats, will lead the SA team in the English capital by turning out in the 200m and 400m events.

This is what he had to say ahead of his gruelling campaign.

On how he is feeling, both mentally and physically, ahead of the biennial showpiece:

I feel like I’m currently in the best shape I can be for this season, and I believe I can do great things, but obviously it’s a new challenge, a new year, a new competition, and I think we’re just going to have to take it round by round. We really can’t rush into it and we just have to take it step by step, but I’m in good shape and the coach is confident of where I am at the moment, and if she’s happy then I’m happy.

On the physical challenges of racing at the highest level, and the exhaustion he experiences in a fast 400m race:

You want to retire early. That’s the best way to explain it. I’m not a big fan of it. It takes me pretty much the entire European season to start feeling comfortable and confident, especially when it comes to the 400m. Hopefully by the finals (in London) I’ll be totally relaxed and accept what’s waiting for me at the finish line.

On whether he is considering a shift to the 100m and 200m double at future championships:

It’s still something we work on every day. I think my coach (Ans Botha) and I have daily moments where we’re still deciding, and sometimes disagreeing on the path forward. Obviously things are looking bright and positive when you look at all three events, but I think there can be a big difference between 400m and 100m training, so I think it’s really just about seeing how the years go and then deciding how it goes.

On whether he believes South Africa, with five men dipping under 10 seconds over 100m and three going under 20 seconds over 200m in the last few years, has the ability to become the next world sprint powerhouse:

It’s an individual sport and each athlete has their own challenges and journey to take to get to the top. I just hope that every athlete uses their opportunities and gifts wisely. It’s easy to say yes, but at the same time it’s easy to say no. It could easily slip away. We’ve seen it happen to so many great athletes. We’ve seen it over and over in South Africa before, but I think there’s something good happening now and I’d like to believe we have the potential to be great.

On being tipped by Jamaican legend Usain Bolt, who will hang up his spikes after the 4x100m relay next week, as his potential successor among the global sprinting elite:

It shows I’m moving in a positive direction as an athlete. All of us have a lot of respect for Usain Bolt, and all of us have gained a lot of inspiration and motivation from what he’s done for track and field, so it’s a massive honour for me to be mentioned with him the way I am right now, and I need to take the responsibility that comes with that.