Delighted Caster Semenya still has work to do 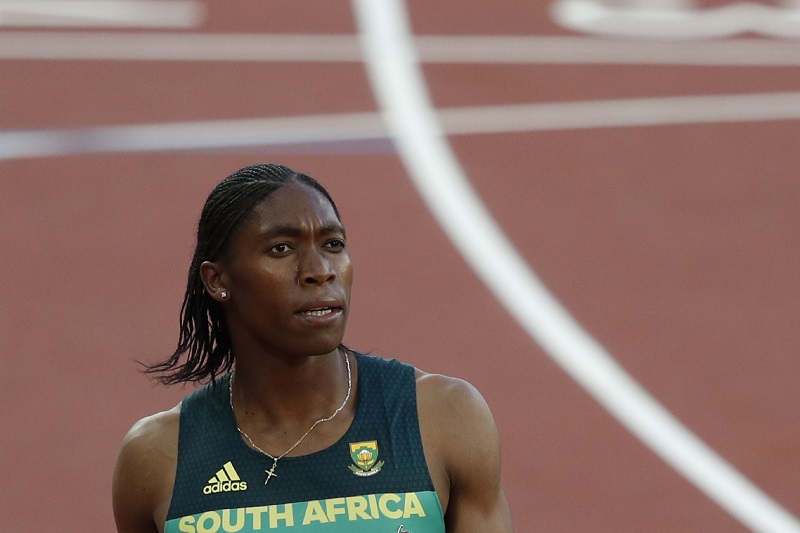 Though she proved on Monday night she had the ability to deliver double gold in future, Caster Semenya admits she has a lot to learn if she hopes to challenge for 1 500m titles at major international championships.

The firm favourite for the women’s 800m event, which opens with the first-round heats on Thursday, Semenya boosted her confidence with a superb performance in the metric mile final on day four of the IAAF World Championships in London.

Lying 10th at the bell, she launched a fearless kick down the back straight and nearly ripped through the entire field, dipping on the line to grab third spot in 4:02.90.

“I think letting them stretch out for too long was the biggest mistake,” Semenya said of her tactics.

“I tried to keep up the pace, but I realised in the last 300m that I was too far back and I had to pay the price.

“I’m used to kicking but this is a different race. It’s not two laps.

“But I’m quite happy with the performance. It’s a medal, so it’s a dream come true.”

The Olympic 800m champion, who had previously run only two hard 1 500m races in her career, decided to attempt the double just a few weeks before the biennial showpiece.

After her sublime performance in the English capital, however, she was eager to attempt the longer distance at more championship events in future.

For now, her focus was reverted to the two-lap battle, and Semenya was confident of reclaiming the global 800m crown she lifted as a teenager in 2009.

“We will recover. It’s two days man. We train every day, so it’s not a big deal,” she said.

“I’m a big girl and I know how to handle stuff like this.”