African trailblazer in US baseball

One of the most prominent names to be celebrated in Major League Baseball this season, Ngoepe’s profile has rocketed him to celebrity status. So deeply has his life been immersed in the popular North American game, at first glance it seems as if Gift Ngoepe was destined to be a baseball player.

Even a geographic sucker-punch, after he was born at the bottom tip of the wrong continent, has done nothing to stop the burly defensive fielder from establishing his place within the highest echelons of the game.

One of the most prominent names to be celebrated in Major League Baseball (MLB) this season, Ngoepe’s profile has rocketed him to celebrity status.

Sitting in the dugout, his striking features softened by the shade of a peak cap, he certainly fits the bill.

But he can’t hold the concrete stare for long, and a glimmer of a smile breaks through. His baseball persona takes precedence, as it must for now during the peak of his career.

Beneath the character he portrays, however, lies a vulnerable human being who carries a tremendous burden after becoming the first African player to enter the hallowed boundaries of the Major League diamond.

“It’s not an easy life at all. It’s a tough journey, and in the big leagues you can play 162 games over a short period of time (during a six-month season),” he says.

“One month you can be with one team and the next month you’re with another team, so you can’t really have a normal house which you can call home. You could be traded tomorrow and you’re travelling between games.”

Born in Limpopo, Ngoepe moved to Joburg when he was a toddler and lived with his late mother Maureen at the Randburg Mets clubhouse where she worked.

He was introduced to baseball at the age of three and showed tremendous progress as he developed through the junior age groups, representing the national senior team for the first time as a teenager in 2007 before signing a pro contract with the Pittsburgh Pirates the following year.

Having spent nearly a decade paying his dues in the minor leagues, Ngoepe’s persistence paid off this season when his career took an explosive leap forward.

The 27-year-old player made his Major League debut for the Pirates in a game against the Chicago Cubs in April, and there was additional significant to his historic maiden appearance as it coincided with Freedom Day celebrations back home.

Carrying the hopes of a relatively small but passionate baseball fraternity in South Africa, Ngoepe is confident his breakthrough into the Major League ranks will give younger players the confidence to aim just as high.

The ripple effect is already evident by the success of his younger brother Vincent, who signed a deal with the Pirates last year and is currently plying his trade in the lower ranks, following in the footsteps of his esteemed sibling along with other SA players.

“We weren’t getting the publicity or the funding we needed in order to grow the sport (in South Africa) and to reach out to schools or start a semi-professional league,” says Ngoepe.

“So once I got to the Major League it opened the door for baseball to receive more publicity and media interest, in order to recognise that the sport is played in SA and is growing.”

Though he is unsure whether he will settle back home or remain in the United States after he retires, Ngoepe is proud of his roots.

When he returns to Joburg he usually stays at the same humble house he shared with his mother and siblings as a child.

For the foreseeable future, he will be based in America, and next season he will focus on making his presence felt with his new team after being traded to Canadian outfit the Toronto Blue Jays.

While he has made it to the top, Ngoepe still has goals he’d like to achieve, and he hopes to retain his place in the Major League division for another five years in order to leave his mark on the game.

Following the off-season break, his attention will be directed towards the cut-throat pre-season trials starting in February. “I don’t know what my role is with the Blue Jays, so I’ll have to get to spring training and compete for a job,” he says. 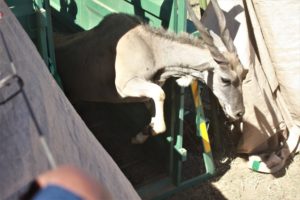 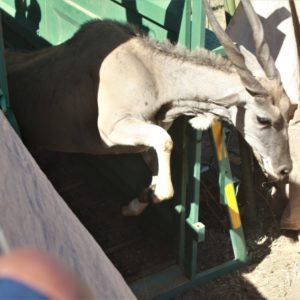 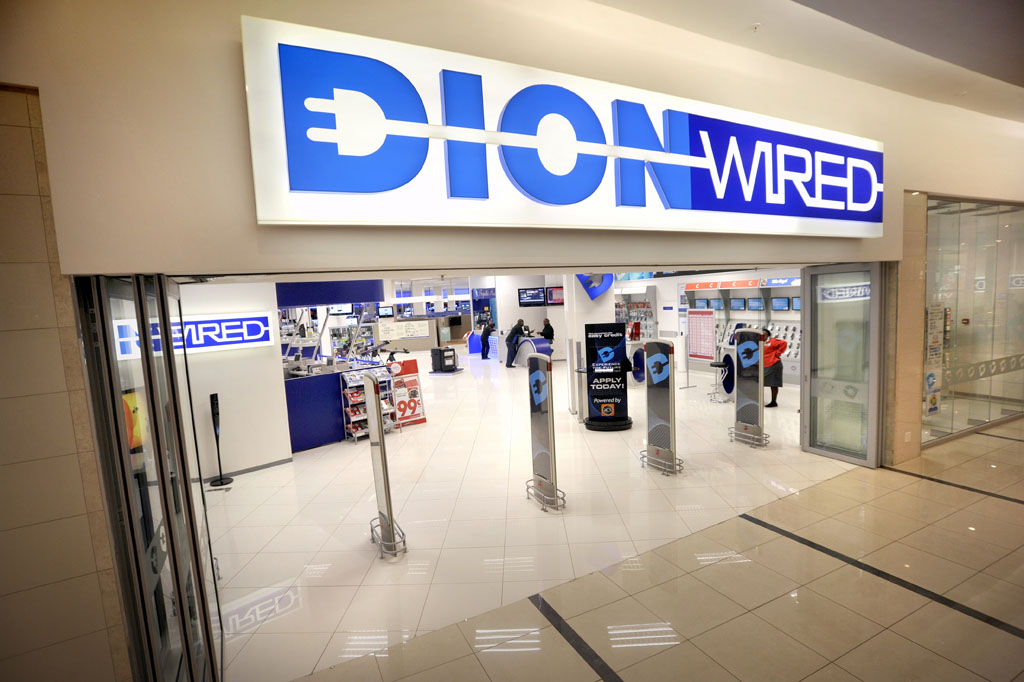 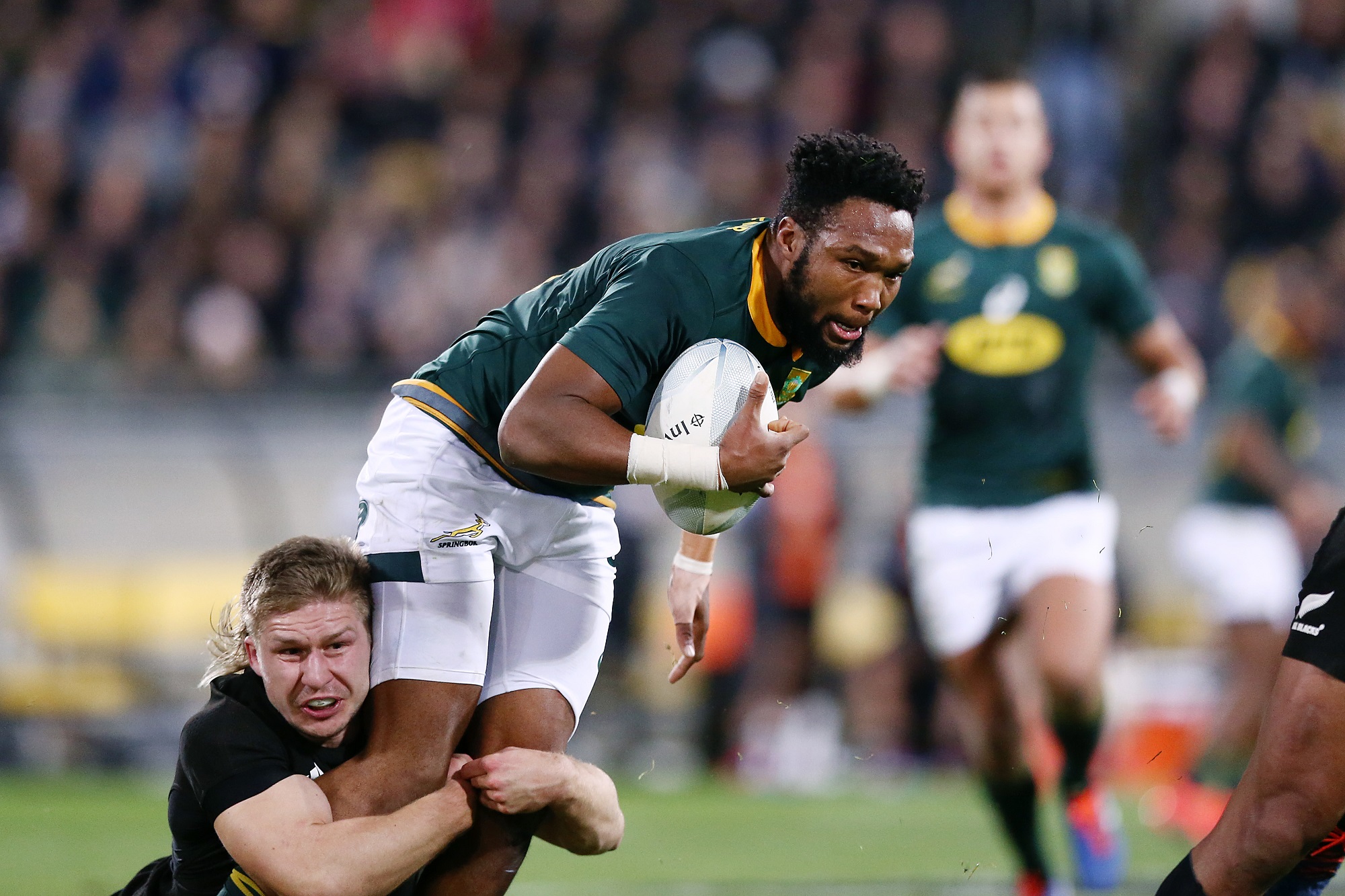 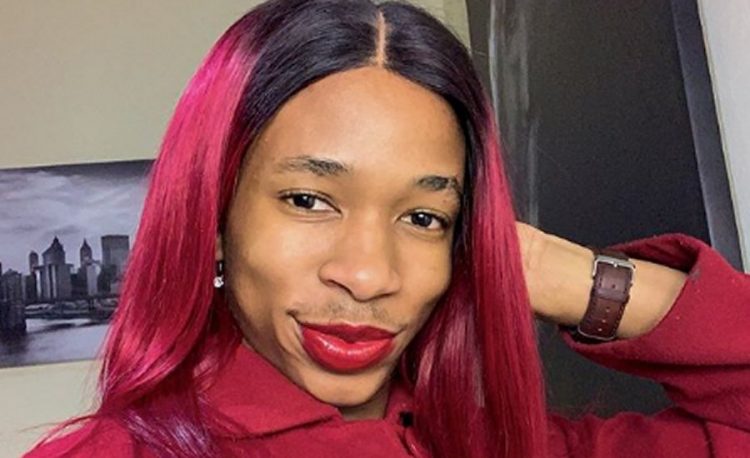