What you need to know about Lusapho April’s Boston return

The local distance runner is South Africa's big hope at the famous race. 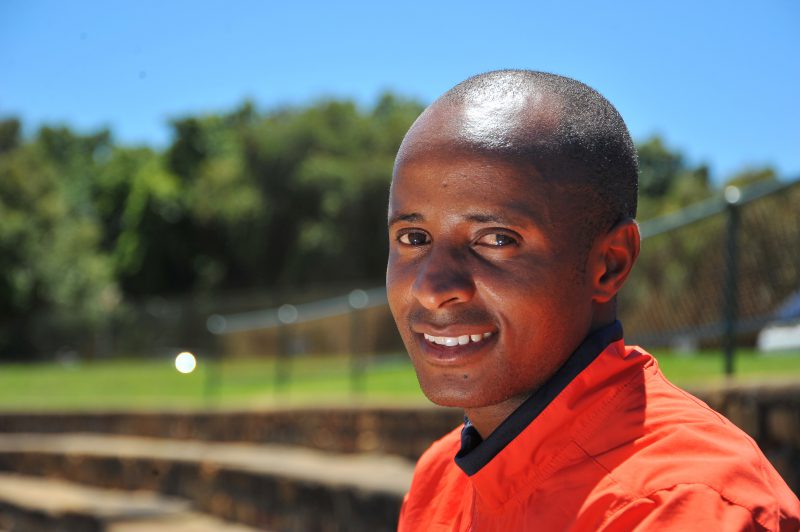 We take a closer look at the 35-year-old athlete, who was included in a strong field this week for the annual 42km race to be held on April 16.

April has twice competed in Boston, and on both occasions the race got the better of him as he succumbed to the conditions and the challenging course.

One of South Africa’s top marathon runners for the better part of a decade, April carries some pedigree into the race.

A three-time winner of the Hannover Marathon in Germany, his best performance in a World Marathon Majors race was back in 2013 when he took third place in New York.

Having dipped under 2:17:00 for the last nine years in a row, he will hope to transform his consistency and experience into a podium result.

A total of 12 men in the line-up have run faster than April’s five-year-old personal best of 2:08:32, and he will hope for a typically tactical battle on the relatively tough route.

The Boston course is perhaps the most challenging of the World Marathon Majors races, with some nasty climbs in the second half, which offers a chance for some of the slower elite athletes to chase a major win against the East African speedsters.

The oldest annual 42km race in the world, it is also considered one of the best, and it will be held for the 122nd time this year.

“I’ve been to Boston before, so I know the course, and I just want to improve my position and time from my previous two races there. I respect each and every individual on the start line, and in American races there are no pacemakers, so not everyone wants to go in front and set the pace. It’s a race for everyone from the word ‘go’.” – Lusapho April