Mark Alexander, a Sascoc board member, abstained from a vote against Tubby Reddy and co as the power struggle continues. Mark Alexander, the South African Rugby Union (Saru) president, didn’t support the motion to expel former Sascoc CEO Tubby Reddy as well as senior employees Vinesh Maharaj and Jean Kelly because his was “uncomfortable” with the findings of their disciplinary hearings.

His sentiments are clear in an e-mail sent by the ousted trio to the governing body’s members on Wednesday night.

Alexander, given his very public role at Saru, received strong criticism from some quarters for seemingly siding with Reddy though it’s being argued that he merely abstained.

“I am not comfortable with us implementing these findings and punitive measures without the defendants (being) given an opportunity to respond,” he wrote to Jerry Segwaba, a co-opted board member of Sascoc.

“I think in the interest of due process and to provide more clarity (on) the charges listed, we request that the the defendants provide evidence in mitigation (written or in person).”

Reddy was found guilty on 15 disciplinary charges, in an independent inquiry led by Anton Myburgh, including sexual harassment, nepotism and financial misappropriation.

But Reddy and his legal representatives insist he was sufficiently ill not to have attended his hearing though the inquiry found his medical certification “inadmissible”.

Nonetheless, Reddy and co are basing their fight on the fairly explosive argument that the Sascoc board misinterpreted its own constitution and “colluded” with legal representatives Norton Rose Fulbright (NRF) to “manipulate” the vote on the motion to remove them.

Reddy and co noted that “seven (7) voted yes and five (5) questioned the process while two (2) did not participate at all, therefore they do not have a 50% + 1 quorum as they required.”

However, NRF used a complex legal argument based on key wordings in the constitution being undefined to justify the board’s resolution. 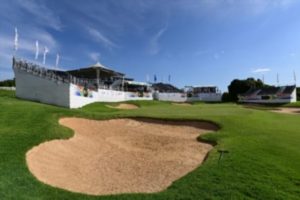 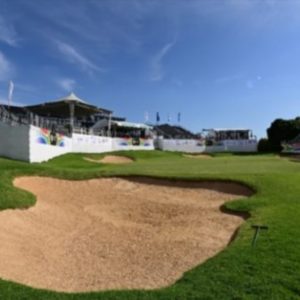 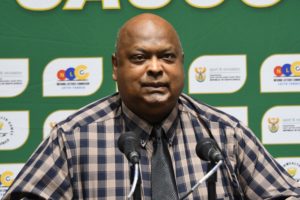 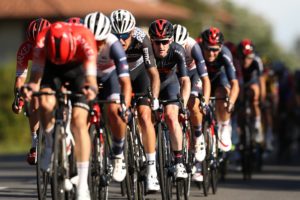