The local road cyclist arguably achieved the biggest result of his career in Australia. 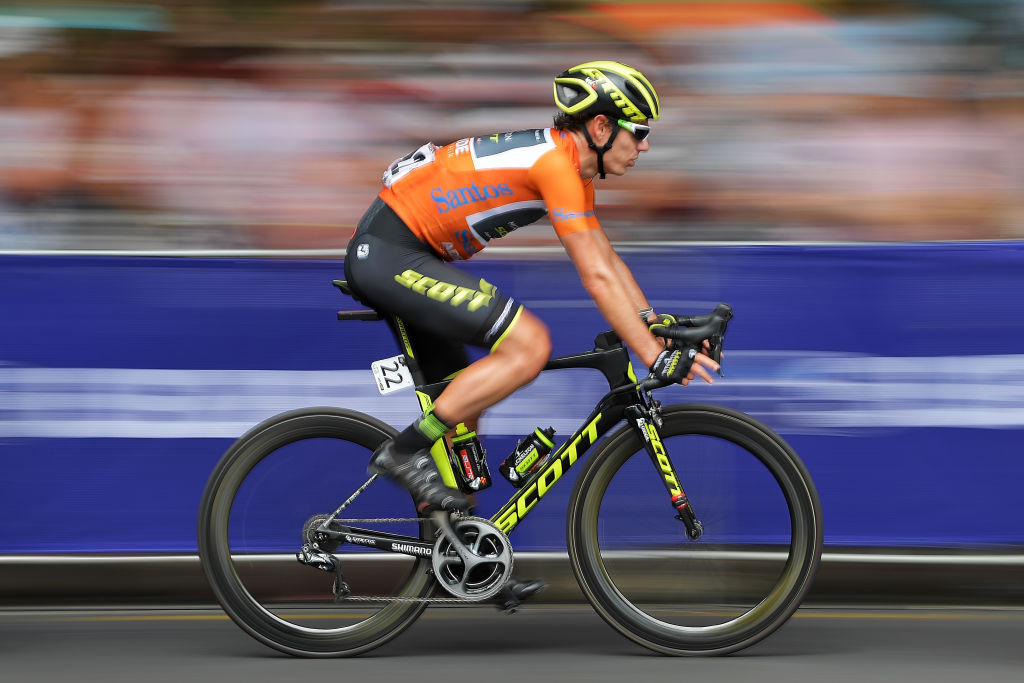 Road cyclist Daryl Impey opened his 2018 season in spectacular fashion, producing perhaps the best result of his career on Sunday as he secured his maiden World Tour title at the opening leg of the top-flight series in Australia.

Riding for professional team Mitchelton-Scott, the South African took the lead on the penultimate leg of the Tour Down Under, and he went on to finish with the main peloton on Sunday’s sixth and final stage.

Though both riders were credited with the same time in the final results, Impey edged out second-placed Australian rider Richie Porte (BMC Racing) on count back in the general classification, spearheading an impressive all-round performance by the SA contingent.

A two-time medallist in the team time trial at the World Championships, and the first African to wear the yellow jersey at the Tour de France, Impey said his latest victory was one of the highlights of his career.

“You get these little stepping stones and you reach bigger milestones, and I’ve proved (my ability) to myself now, as I’ve always had a little bit of self-doubt.”

Dimension Data also finished second in the team division. The second leg of the World Tour campaign will be held at the Great Ocean Road Race in Melbourne on Sunday.