The dynamic duo carry South Africa in the first leg of the Rowing World Cup series. 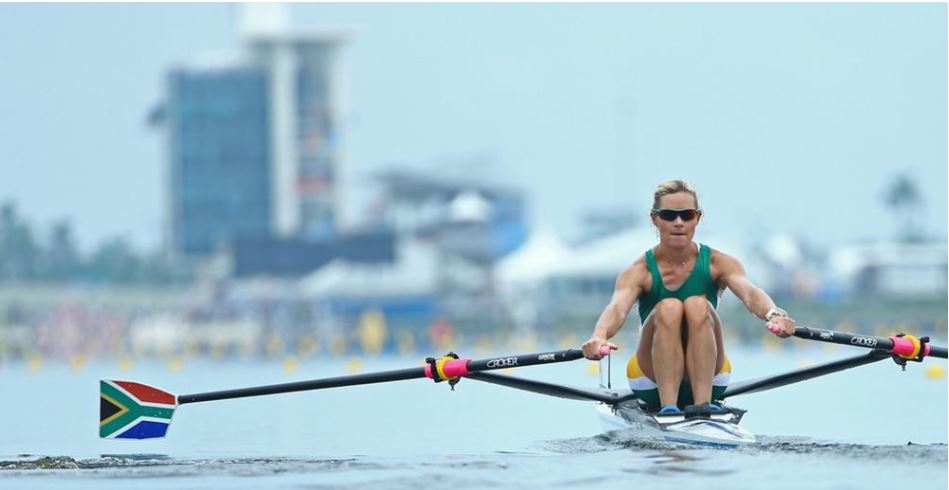 McCann and Van Wyk took second place in the lightweight women’s double sculls A final in 6:51.30, a little more than two seconds behind the Dutch pairing of Marieke Keijser and Olympic champion Ilse Paulis, who won the race in 6:49.27.

The SA duo held off strong challenges from the British and French crews, who finished within six tenths of a second (0.60) of the South African boat in third and fourth positions respectively.

The promising combination of Charles Brittain and James Mitchell were the only other SA crew to reach an A final at the three-day regatta, which came to a close on Sunday.

They were well off the pace of Croatian brothers Martin and Valent Sinkovic, the reigning Olympic champions, who won in 6:19.37.

South Africa were lying in a tie for 16th place in the World Cup standings with a total of eight points.

The second of three legs in the series was set to be held in Linz between June 21-24.