Rugby around the world is becoming ‘boring’ again 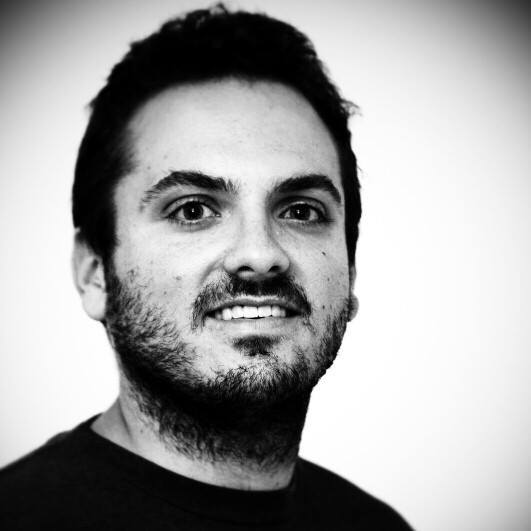 How did the Springboks come close to toppling the All Blacks twice in one season?

How did the Sharks manage to claim a famous Currie Cup scalp over much-fancied Western Province last weekend?

But what exactly is “Bok-rugby”?

“Bok-rugby”, until 2018, had been a curse word in South African rugby.

It was perceived as being indicative of everything that was wrong with our game.

People felt this type of game-plan was unimaginative, boring and lacking in skill.

It’s the reason why the admirable Lions became so successful.

For five years, they stayed true to their attacking roots – thrilling, ball-in-hand tactics that required no little amount of skill.

Yet of the elite sides in the world – under which Swys de Bruin’s team counts too – the Lions are now the exception.

The Crusaders, Clermont, Ireland, Saracens and Leinster all play pragmatic rugby, based on solid defence, well-oiled set-pieces and ruthless, skilful attacking play WHEN IN SCORING RANGE.

The last point is crucial.

We’ve been seduced by fancy attacking play, one of linebreaks, off-loads and 20 phases of movement.

However, all that matters are points on the board.

Running from deep inside your own half and gaining 80 metres is a magnificent spectacle … until some brilliant defensive organisation prompts a knock-on or a turnover.

And given how watertight top-class defences are nowadays, it’s plain arrogant to assume that you’ll score tries by the hatful.

The Springboks’ best way of becoming world-beaters again is to embrace their traditional strengths and the trusted template they’d forgotten until now.

This country has magnificent forwards, blessed not only with physical gifts but skill too.

They can dominate lineouts, breakdowns, scrums and collisions.

After all, attacking finesse is all the more important when you need to punish a mistake on the counterattack.

So, I’m sorry to break it to you Lions fans … it’s now about adapting or dying.