Women in sport: How a bundle of joy healed Rene Kalmer

After a difficult few years, one of SA's foremost runners wants to target Olympic glory at the age of 38. 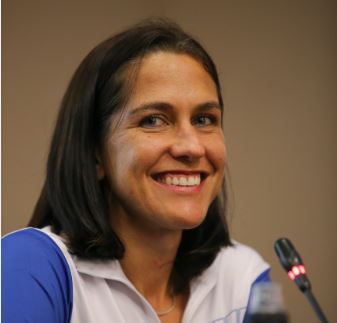 More than two decades after she first made heads turn on the track, distance runner Rene Kalmer is on the comeback trail, and she hopes her new career path will lead her to next year’s Tokyo Olympics.

Kalmer’s talent was evident at a young age, and her performances as a teenager inevitably resulted in comparisons with some of the country’s most accomplished stars.

And while she may not have produced some of the lightning fast times or major titles which had been achieved by some of her predecessors, including the likes of Zola Budd and Elana Meyer, her consistency and longevity ensured she lived up to the hype.

It was back in 1996 that Kalmer first made an impact, at the age of 15, when she was selected to represent South Africa at the World Cross Country Championships in Stellenbosch.

Despite competing against athletes who were three years her senior, she earned a respectable 34th position of 115 entrants.

It was the following year, however, that she made an explosive breakthrough.

Brushing aside any doubts about her tremendous ability, she secured double bronze in the 1 500m and 3 000m events at the 1997 African Junior Championships in Ibadan, and at home she outclassed her more experienced compatriots to win the national senior 1 500m, 10km and cross country titles.

While she enjoyed success in the track and cross country disciplines, however, Kalmer had evolved into a road running specialist in recent years.

Over the flagship marathon distance, she clocked 2:29:59 in Yokohama in November 2011, becoming only the fourth South African woman to break the

After setting her sights on her third appearance at the Olympics in 2016, however, Kalmer faced a potentially career-ending hip injury which ultimately required surgery.

Soon afterwards she fell pregnant with her first child, and after daughter Karli van Wyk was born, she continued to struggle with injuries.

Having recovered from a hamstring tear earlier this year, however, Kalmer felt she was finally back on track.

Making a return to elite competition with some solid performances, the 38-year-old athlete is expected to target a gold medal in her debut at the 56km Old Mutual Two Oceans ultra-marathon in Cape Town next month.

“When I missed out on the 2016 Olympic Games (in Rio) it was really tough, and then a couple of months after that I found out I was pregnant,” said Kalmer, who recently signed with the new Murray and Roberts Running Club.

“But I think with the birth of Karli, she definitely healed a lot of wounds.

We all know with running you’re only as good as your last race, but according to Karli I’m the world’s best mom and she thinks I’m wonderful every day, so it really changed my outlook on everything.

“As an athlete you can be selfish and also very hard on yourself, and over the last couple of years I have really found gratitude and appreciation for the things I have achieved in the past.”

Retaining her Olympic ambitions, Kalmer hoped to compete in the 42.2km race at the 2020 Tokyo Games.

While she had experience on her side, however, she admitted it was going to be a tough challenge, with a handful of younger compatriots chasing three available places in the women’s marathon team, including her younger sister Christine.

Kalmer, however, was pleased to be in competitive shape again, and she admitted her priorities had changed as she juggled her family life with her revitalised career.

“At this stage I’m taking it one day at a time, and I’m just enjoying being able to run again,” she said.

“In 2016 a doctor told me I had a career-ending injury, so now I’ve got appreciation for the small things in life again.

“That’s one of the reasons I want to run the Two Oceans ultra, just to celebrate being able to run pain free again.” 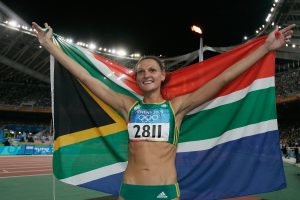 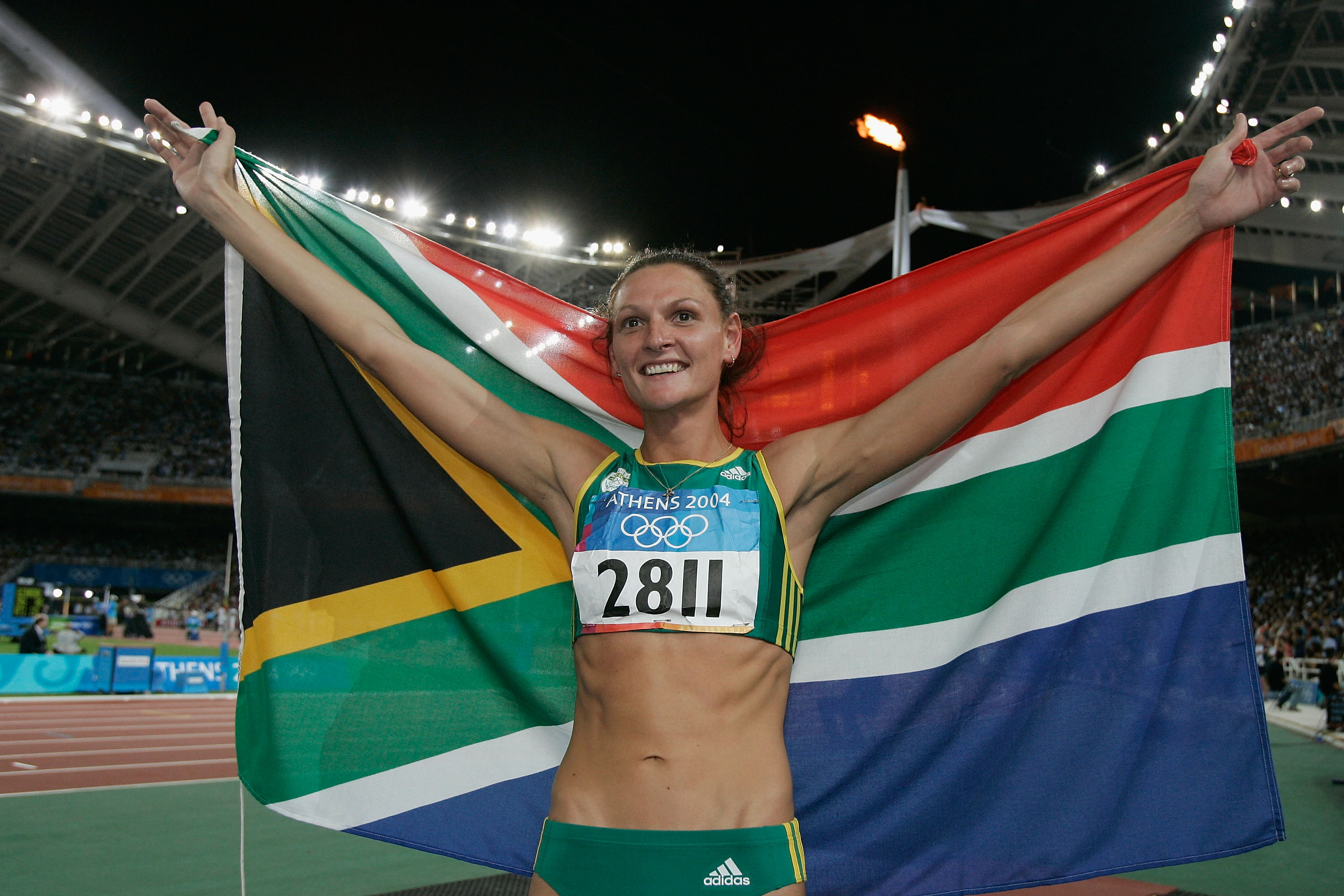 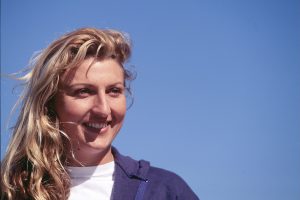 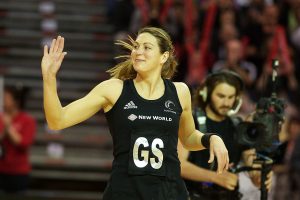 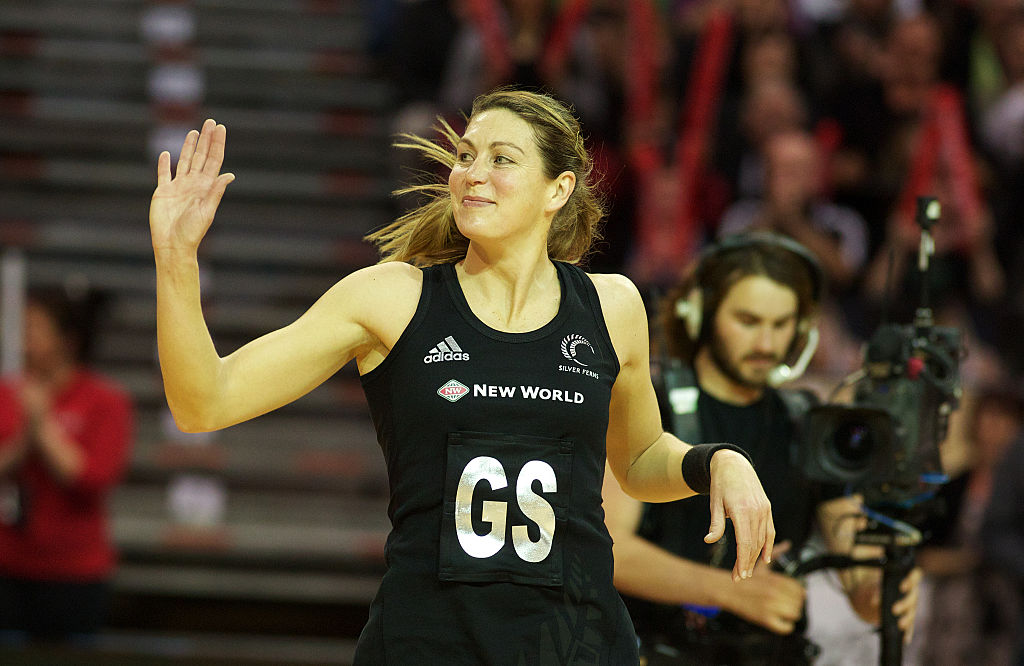 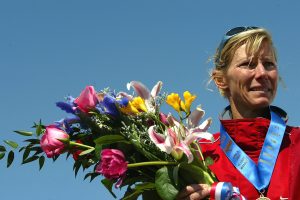 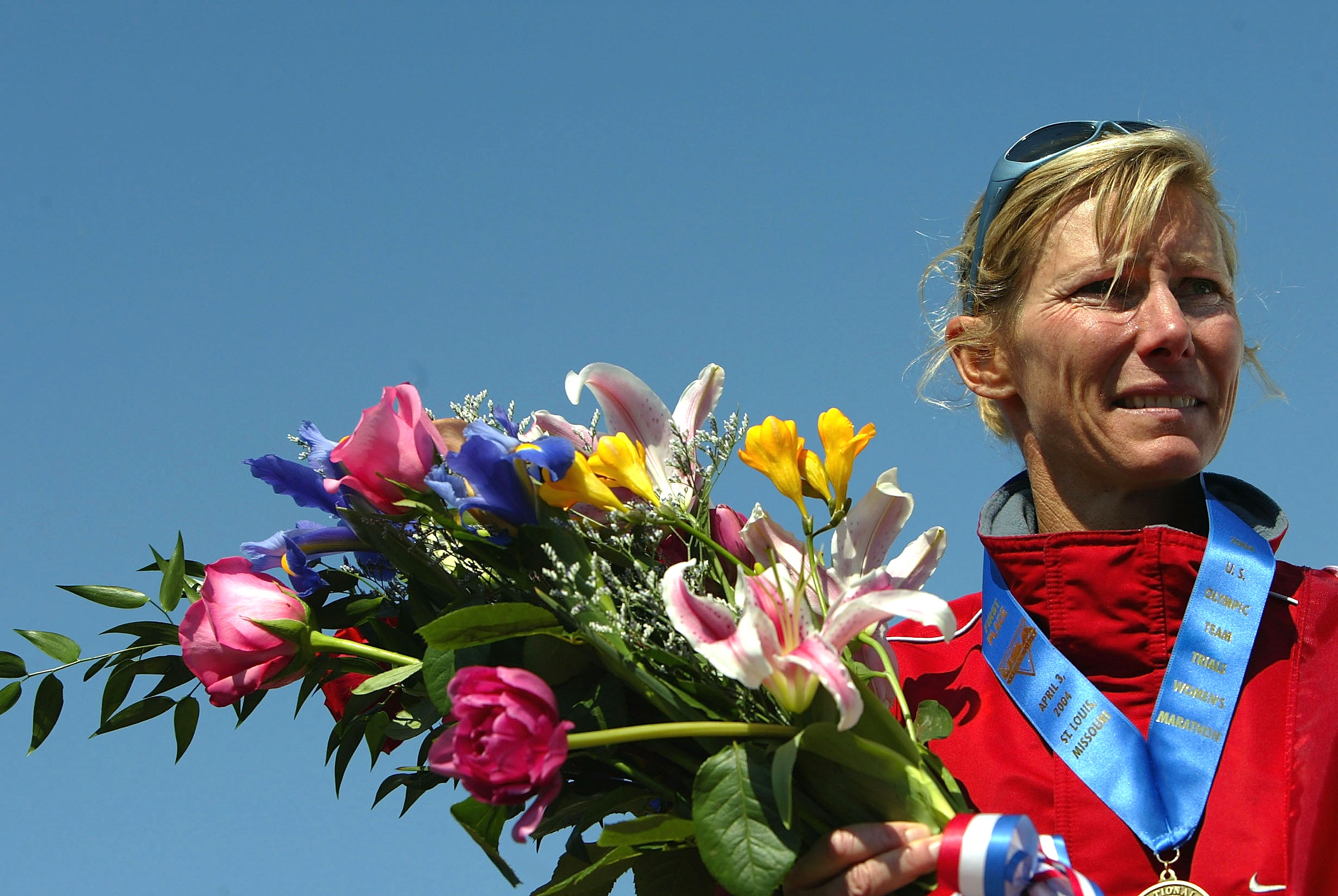