Semenya hits back at IAAF president for controversial comments

South Africa's queen of the track and the world governing body are still at loggerheads over her hormone levels. 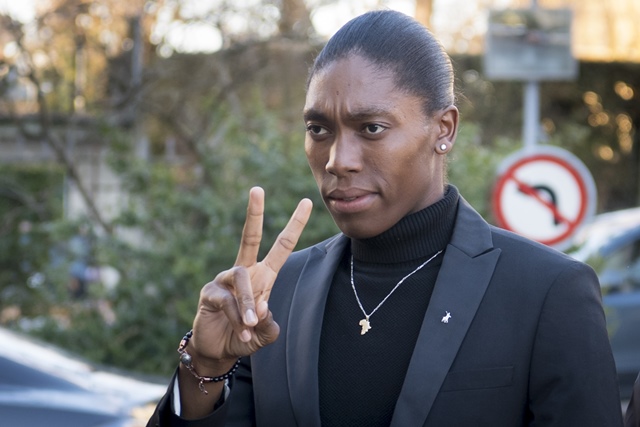 Middle-distance runner Caster Semenya has taken off her gloves in a long-running battle against the International Association of Athletics Federations (IAAF), hitting back at the global body’s president Sebastian Coe.

“Mr Coe is wrong to think Ms Semenya is a threat to women’s sport,” Semenya’s legal team said on Wednesday.

“Ms Semenya is a heroine and inspirational role model for young girls around the world.”

Coe had opened old wounds, according to Semenya’s lawyers, after the IAAF boss had spoken exclusively to Australian media last week, which had also broken the news in 2009 that Semenya’s gender was being questioned at the World Championships in Berlin.

“The scars miss Semenya has developed over the past decade run deep,” her lawyers said.

“She has endured and forged herself into a symbol of strength, hope and courage.

“Reading the comments of Mr Coe this weekend opened those old wounds.”

Coe, a former middle-distance runner who previously held the men’s 800m world record, had reportedly told Australian newspaper the Daily Telegraph that it was crucial to regulate athletes who were born with differences of sexual development (DSD) in order to ensure fair competition.

“The reason we have gender classification is because if you didn’t then no woman would ever win another title or another medal or break another record in sport,” Coe said.

Semenya’s team, however, insisted there was no dispute regarding the gender of athletes with conditions such as hyperandrogenism, and that an ongoing debate around transgender athletes was a separate issue.

“These differences should be celebrated in sports like all other genetic variations that make elite events worth watching.”

A decision on the IAAF’s controversial new gender rules, which would regulate DSD athletes and potentially restrict them from competing internationally against women, was expected to be made by the Court of Arbitration for Sport (CAS) by the end of next month.