The Commonwealth Games silver medalist does the job as Erin Gallagher shines one last time. 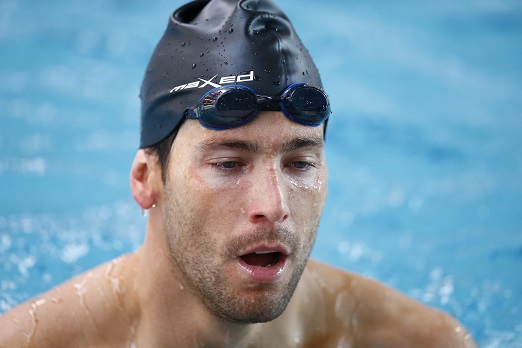 Olympic finalist Brad Tandy showed good form on Friday, storming to victory in the men’s 50m freestyle on the fifth and final day of the SA Aquatic Championships in Durban.

Tandy, who earned silver at the Commonwealth Games and bronze at the World Short Course Championships last year, touched the wall in 21.92 seconds in the morning heats.

While he went on to clock 22.25 in the final, he had done enough in the preliminary round to dip under the qualifying standard of 22.18 for the Fina World Championships in Gwangju in July.

Gallagher, who had qualified for the World Championships in the 100m freestyle and 100m butterfly events earlier in the week, completed the sprint race in 25.14 seconds.

Though she narrowly missed out on adding the 50m freestyle to her repertoire for the global spectacle, falling 0.10 shy of the qualifying standard, she closed out her national campaign in style by narrowly missing out on her own SA record of 25.03.