Akani Simbine is no doubt looking forward to the 2021 Diamond League season as well as the Olympics. Picture: Getty Images

The 26-year-old is more renowned for his exploits over half of that distance, but has regularly dabbled in the 200, notably opening his 2019 campaign with a 20.39 at an ASA Grand Prix meet in Potchefstroom.

While not quite matching Yohan Blake’s bluntness – the Jamaican star said the move was “stupid” and could “kill” athletics – Simbine believes the move is short-sighted.

“I’m quite disappointed that the IAAF took away some of those disciplines,” he said at a sponsor’s event this week.

“It seems as if they focused merely on the athletes that are prioritising specialising in one event, when, in the meantime, there are still quite a few individuals who want to compete in the 200 as well as their other disciplines.

“Scrapping it from the Diamond League, which is the most sought-after league in athletics, is disappointing. I just want to be able to race on the circuit against the guys, some of the best in the world. This decision takes some gloss off the 200.

“It’s even harder on competitors in something like the long jump. Those athletes invest a lot. They want to break records. You take away something people really want to watch, international competition.”

Speaking of international competition, with the Tokyo Olympics next year fast approaching, Simbine’s ability to produce his best performances when the stakes are at their highest is undoubtedly a boon South Africa’s limited medal prospects.

A creditable fourth place in the short sprint at the World Champs in Doha and a cracking win at the London Diamond League meet attests to that.

“It was a better year than others. I might not have received a medal, but it will come. I’m working to that. 2019 felt like the year where I put my foot down and showed I can make my mark at international level,” he said. 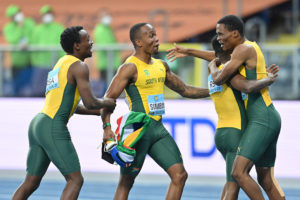 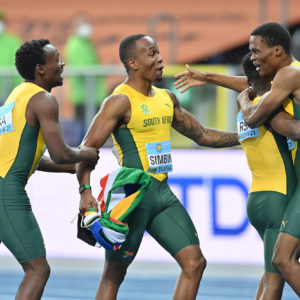 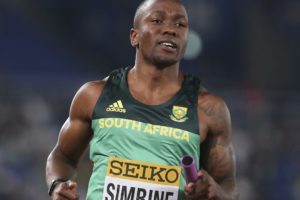 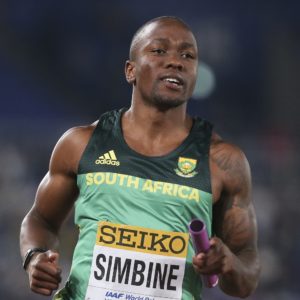 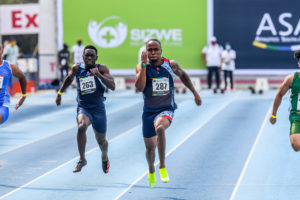 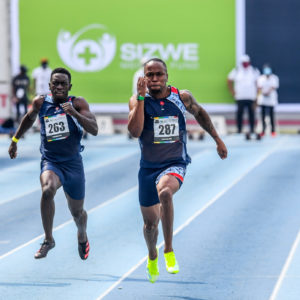 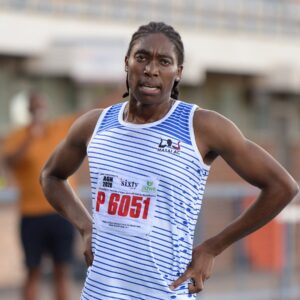