Both teams will now turn their focus on the Youth ODI quadrangular series taking place in Durban between January 3 to 9. 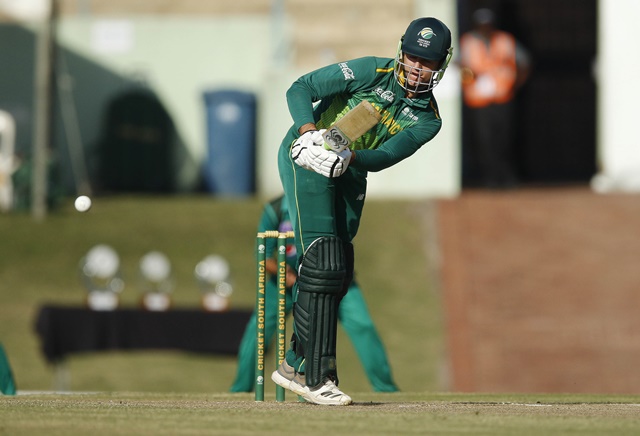 Jonathan Bird bats during the CSA U19 Inbound Tour match 7 between South Africa and Pakistan at Chatsworth Oval on July 07, 2019 in Durban, South Africa. (Photo by Anesh Debiky/Gallo Images)

In what will be an important confidence-boosting win, Jonathan Bird starred with the bat as the South African U19s defeated their Indian counterparts by five wickets in the third and final Youth One-Day International (ODI) match in East London on Monday.

The victory means the three-match series ends two-one in favour of the visiting side, following their convincing triumphs in the opening two matches.

Bird top-scored with an unbeaten 88 off 121 balls (9 fours, 1 six) as the SA U19s successfully chased down India’s score of 192/8 with 10 balls remaining despite a hard-fought half-century from Priyam Garg.

South Africa’s returning captain, Bryce Parsons, won the toss and elected to bowl under the sunny skies at the Buffalo Park Stadium, with the home side striking early crucial blows in the Indians’ innings.

Fast bowlers, Achille Cloete (2/46) and Mondli Khumalo (0/23), combined to good effect, building pressure from both ends before the former picked up the scalps of Kumar Khushagra (6) and in-form batsman, Yashasvi Jaiswal (16). Tiaan van Vuuren (1/21) then found the edge of Divyaansh Saxena (4) to leave the visitors reeling on 42/3 after 10 overs.

India’s innings was stabilized by a 58-run, fourth-wicket stand between Garg and Tilak Varma (25), with Garg, recording a 76-ball 52 (6 fours) to get his side to three figures before Pheko Moletsane made the all-important breakthrough to remove the Indian captain.

That wicket gave the junior Proteas the upper hand in the contest, as they only conceded 92 runs for four wickets in the remaining 24.4 overs, including two run-outs, which was indicative of the momentum built by the South Africans.

Moletsane finished with figures of 2/26, while Odirile Modimokoane (1/28) also contributed in the wickets column to help the SA U19s restrict India to under the 200-run mark in their 50 overs.

Faced with a tricky target and a threat of possible rain later in the day, openers, Parsons and Andrew Louw (31) got their side off to a solid start before the captain was caught off the bowling of Jaiswal for 15.

That wicket brought the imposing figure of Bird to the crease, with the eventual Man of the Match partnering up with Louw for an important 49-run stand to take the home side to 84/1.

Despite Divyaansh Saxena (1/18) and Akash Singh (1/23) removing Louw and Levert Manje (0) in quick succession, Bird remained resilient at the crease and found able partners in Luke Beaufort (14) and Jack Lees (29) to take South Africa closer to the memorable victory.

Although the players went off the field momentarily due to the bad light and rain, Bird and Lees continued to dominate the Indian bowlers during their 57-run partnership to take the game away from the Indian outfit.

Lees was the last wicket to fall, for a crucial 52-ball 29 (3 fours), before Bird and van Vuuren (3*) hit the winning runs to see the SA U19s over the line for a consolation win.

India’s Jaiswal was his team’s best bowler with a return of 2/42 and was named the Player of the Series thanks to his 105 runs, including 89 not out in the second Youth ODI, and six wickets in the two matches he featured in.

Both teams will now turn their focus on the Youth ODI quadrangular series taking place in Durban between January 3 to 9 which will also feature New Zealand and Zimbabwe. 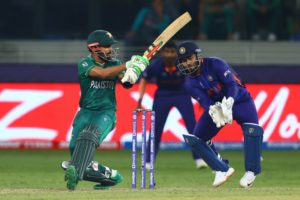 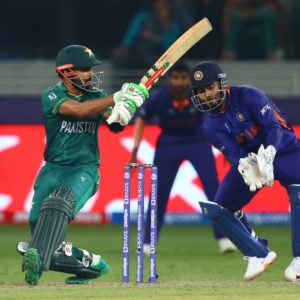 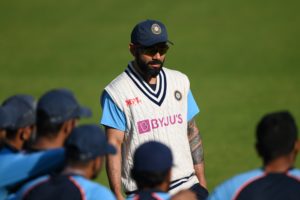 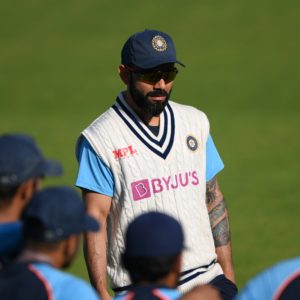