Sascoc doesn’t have the money to send Olympians to Tokyo

The embattled umbrella body still can't get funding from government because it hasn't made enough changes to its constitution yet. 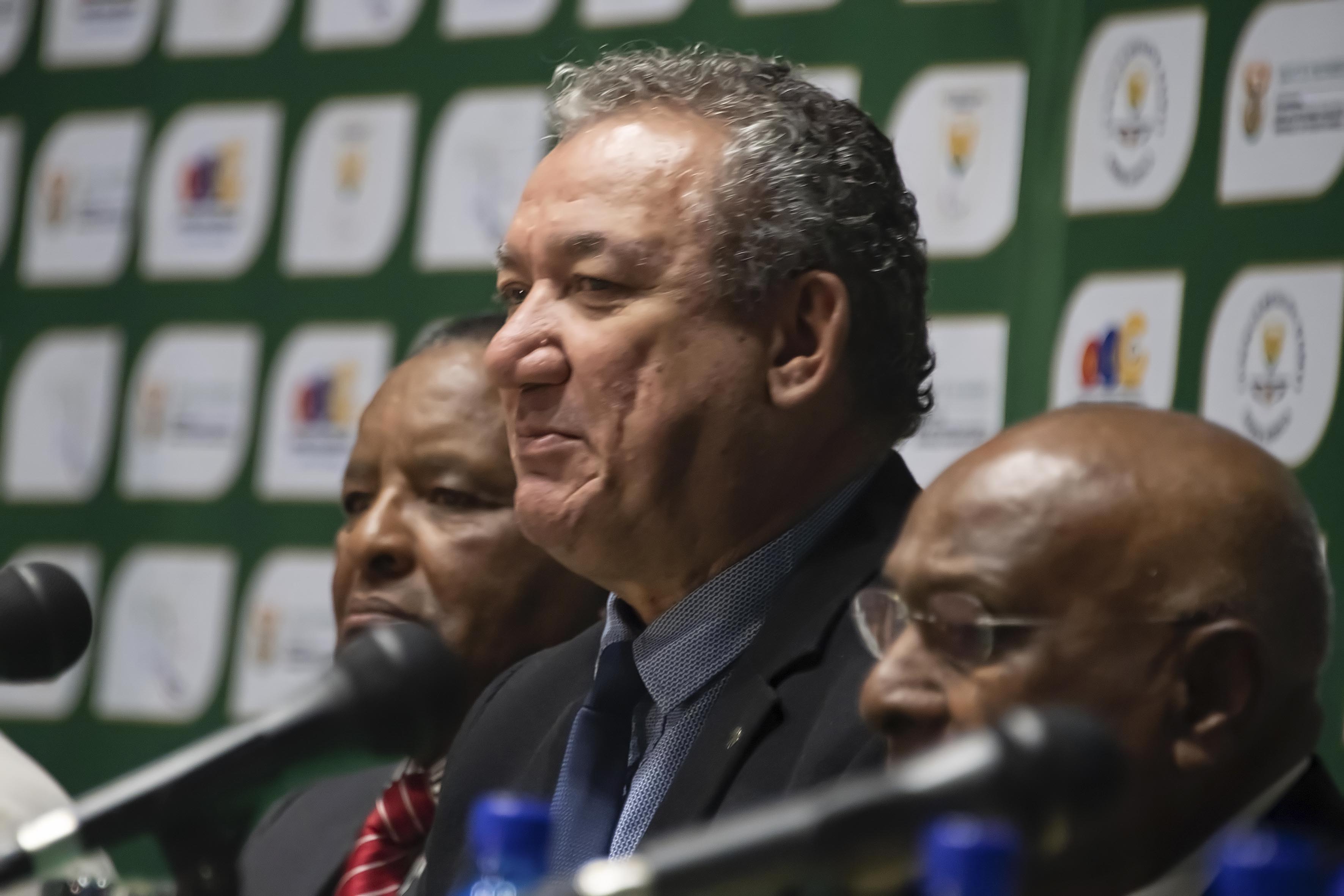 With six months to go to the Tokyo Olympics, local officials insist they are on top of things, though they admit they are still in search of funding for the national team.

While there had been controversy regarding the SA Sports Confederation and Olympic Committee’s (Sascoc) stringent qualifying standards for the Tokyo Games, to be held in July, the umbrella body recently agreed with national sport federations that it would stick to the more lenient international criteria.

In addition, while tickets were expected to go on sale last year, various delays left SA residents unsure of whether they would be able to attend the Games.

Sascoc, however, confirmed on Friday it had appointed an authorised ticket reseller, and tickets were available for purchase on the Team Sports Travel website.

But with government reluctant to release the purse strings until certain changes had been made to the Sascoc constitution (in line with recommendations made by an independent inquiry) the organisation did not yet have the funds to send what was expected to be a large team to the quadrennial multi-sport showpiece.

They were close to securing a deal with the SABC to cover the Olympic and Paralympics, though Hendricks said “one small contractual change” was still required before pen could be put to paper.

“The next step, of course, is to engage Lotto and the department of sport, and we have other partners coming on board,” said Sascoc acting president Barry Hendricks.

“So things are starting to happen, the excitement is starting to build, and our athletes must feel comfortable that we will be going to Tokyo 2020.”

Hendricks remained confident that they would be able to get a full national squad to the Games.

“We are organised, we are professional in doing so, and it’s all systems go for Team South Africa,” he said.

“We are ready to rock and roll.”