Two injury-ravaged years have stalled the progress of one of SA's leading cyclists. 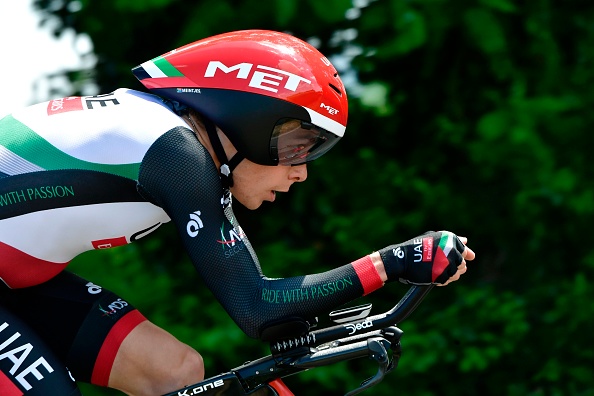 Despite struggling with injuries, illness and poor form over the last couple of seasons, road cyclist Louis Meintjes hopes to get back to his best when the international campaign resumes.

Meintjes, who rides for the NTT Pro Cycling team, took eighth place at the Tour de France in 2016 and 2017.

“The last two years haven’t been great,” the 28-year-old climber said in an interview on his team’s website.

“The two things I’ve learned are not to under appreciate when things go well, and just to keep on working.

“When all things align, then it’s important to appreciate it because it’s not always that simple.”

Pleased with his pre-season preparation, following a training camp in December, Meintjes fell ill early in the new year and it had taken him some time to recover.

The former U-23 World Championships silver medallist settled for 11th place in his 2020 season opener, at the Tour de Langkawi in Malaysia in February.

“It took quite a bit of time to get back to training after that, so the start of the season was a bit slow and I wasn’t in the form I wanted to be in,” he said.

While the situation was not ideal, Meintjes said he was coping “pretty well” with the lockdown in Andorra, where he was based while the European campaign remained indefinitely suspended due to coronavirus concerns.

And the former national champion was eager to return to racing, and he hoped to regain the form which carried him to his best results a few years ago, including a seventh place finish at the 2016 Rio Olympics.

“I know the reward I can get if I do everything right,” he said, “so it’s always there in my mind and it motivates me to get back there.”