Pakistan lost the T20 series 2-1 against the Black Caps, and they went down heavily in both Tests. 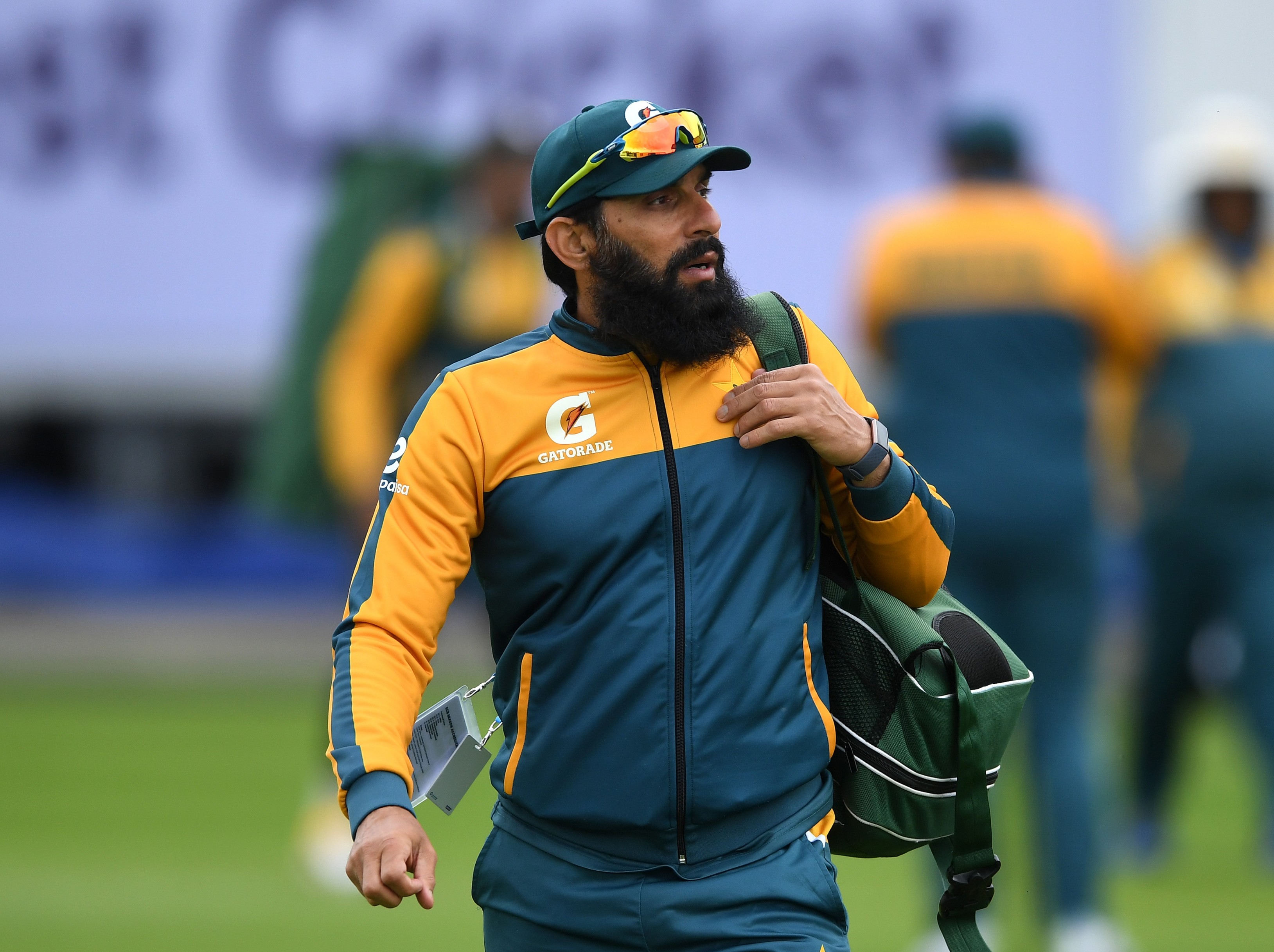 Pakistan coach Misbah-ul-Haq says his fate is in the hands of the country’s cricket authorities after their New Zealand series defeat prompted speculation about his future.

Misbah, who has lost all three away Test series in his 15 months in charge, blamed an extended stay in New Zealand coronavirus isolation for the latest failure.

“I will brief the cricket committee on Tuesday and it’s their right what they suggest to the board,” he told reporters.

Pakistan lost the Twenty20 series 2-1 and went down heavily in both Tests. They have also lost Test series in Australia and England under Misbah.

The New Zealand tour started badly when six players tested positive on arrival and the team were confined to their hotel. They were later warned for breaching coronavirus restrictions by mingling.

“We had to spend 18 to 19 days in the rooms, we could not do anything, not even running. We were in rooms and just walking in the rooms,” Misbah said.

“Leave aside our situation, it (Covid) is affecting all touring teams and you must be seeing that performances are up and down and injuries are there.”

Pakistan, whose captain Babar Azam was sidelined with a broken thumb, lost the first Test by 101 runs and the second by an innings and 176 runs.