Another 25 players in Australian Open quarantine

Australian Open chief Craig Tiley insisted Sunday, before the announcement that 25 more players were to be quarantined, that the tournament would begin as scheduled on February 8. 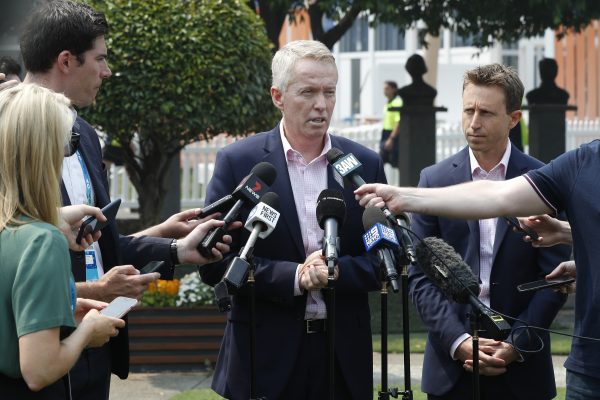 An additional 25 players will have to spend two weeks in quarantine before the Australian Open, organisers said Sunday, as Covid-19 continues to disrupt preparations for the Grand Slam tournament.

The players were on a flight from Doha to Melbourne on which one passenger, who is not one of the players, tested positive for coronavirus having tested negative before the flight.

They will join 47 players already confined to their rooms for 14 days in Melbourne, meaning a total of 72 players are now unable to leave their hotel rooms for two weeks.

“There were 58 passengers on the flight, including 25 players. All are already in quarantine hotels,” tournament organisers said in a statement on Twitter.

“The 25 players on the flight will not be able to leave their hotel room for 14 days and until they are medically cleared. They will not be eligible to practise,” the organisers added.

Australian Open chief Craig Tiley insisted Sunday, before the announcement that 25 more players were to be quarantined, that the tournament would begin as scheduled on February 8.

French player Alize Cornet tweeted on Saturday that the situation was “insane” before later deleting the post. 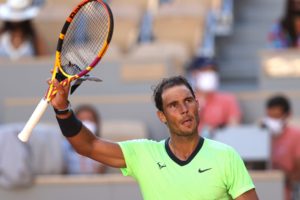