The four-time major winner is coming off a 2020 disrupted not only by the coronavirus pandemic but also by injury. 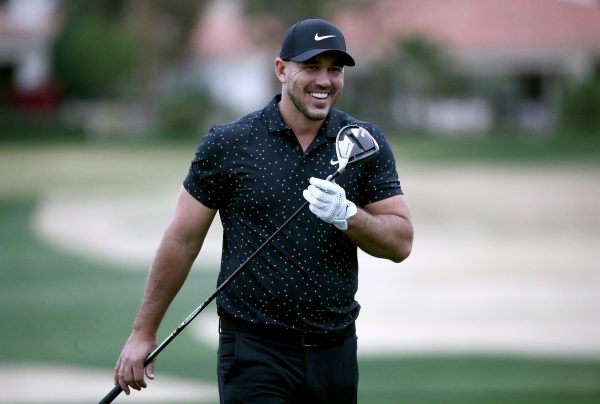 Brooks Koepka of the United States during a practice session this week. Picture: Getty Images

Former world number one Brooks Koepka starts his 2021 PGA Tour season in the California desert this week with a revamped West Coast schedule aimed at prepping for the US Open.

Koepka is playing the event at La Quinta, California, for the first time, part of an early-season schedule that will include the PGA Tour stop at Torrey Pines in San Diego — which will also host the US Open in June.

“I thought it was important to play Torrey Pines and just see the golf course one more time before we go play it in the summer,” said Koepka, who has previously played sparingly on the tour’s West Coast swing.

“One of the things I like (is) to play one round or at least one tournament before I get things started, and I feel like playing this week was beneficial, just to really get the game in flow, just see where you’re at this week and make some adjustments going in to next week.”

The four-time major winner is coming off a 2020 disrupted not only by the coronavirus pandemic but also by injury. He had two top-10 finishes in 13 starts, a nagging knee injury preventing him from playing the PGA Tour playoffs and the US Open at Winged Foot in September.

Koepka finished in a tie for seventh at the pandemic-delayed Masters in November, and says that after a round of platelet-rich-plasma injections two weeks ago his knee appears to be healed.

“My confidence is still high,” said Koepka, now ranked 12th in the world.

This year’s tournament in the desert east of Los Angeles has a different look thanks to the ongoing Covid-19 pandemic.

Its usual pro-am format has been scrapped, and the tour pros will compete on just two rather than three courses — the Stadium Course and the Nicklaus Tournament Course at PGA West.

The La Quinta Country Club Course that usually features has been dropped for this year.

“It’s going to be a little bit different,” said defending champion Andrew Landry, who was among the players who said they would miss the chance to catch up with the amateurs they have met and played alongside in prior years.

“The greens are a little bit firmer and the pin locations, we’re going to at least see one more pin location that we haven’t seen in the past.” 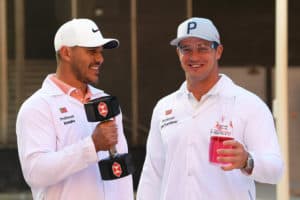 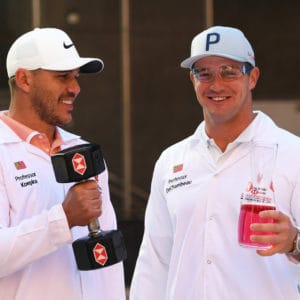