Champions Mumbai Indians released seven players and will have about $2 million (R30 million) to bid. Australian star Steve Smith hass been released from his current IPL contract and will be available for other teams at this year's auction. Picture: Gallo Images

The Indian Premier League announced Wednesday that its auction is to be held on February 18, with teams set to splash out more than $25 million (R380 million) to hire stars from around the world.

The league’s announcement sets up the auction ahead of the cash rich tournament’s start in April, after England’s tour of India ends on March 28.

Officially, each of the eight teams is allowed to spend nearly $12 million (R182 million) in salaries for the 10-week tournament but because many have a high number of retained players the cash available for the auction will differ.

Rajasthan Royals will have $4.7 million (R71 million) after releasing high-earning captain Steve Smith, who could be a major target for one of the other teams.

Punjab, Bangalore and Rajasthan are all rebuilding after a disappointing 2020 season when the tournament was held in United Arab Emirates because of the coronavirus pandemic.

Champions Mumbai Indians released seven players and will have about $2 million (R30 million) to bid.

The IPL is to be increased to 10 teams, but media reports say this will only happen in 2022. 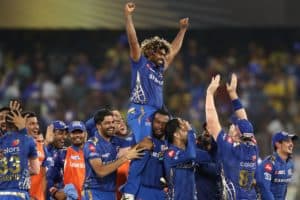 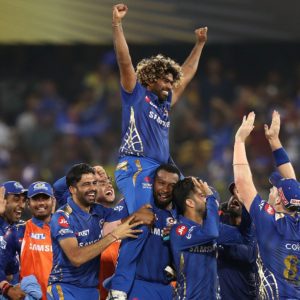