Ganguly underwent a similar operation on January 3 after being rushed to hospital when he was working out in a gym. 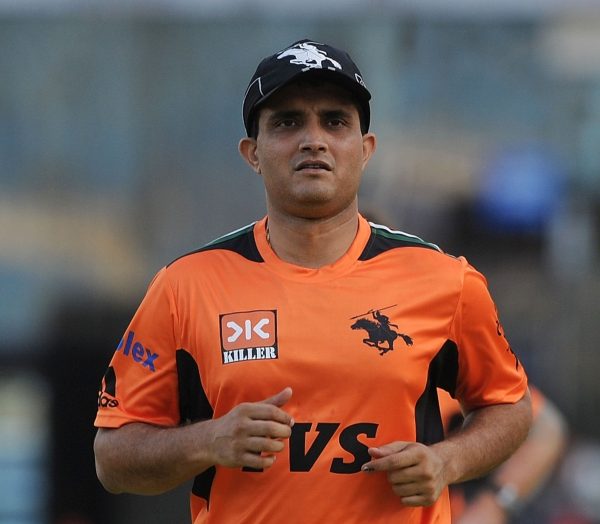 Sourav Ganguly, president of the Board of Control for Cricket in India, during his playing days. Picture: AFP/Getty Images

India’s cricket chief and former batting star Sourav Ganguly underwent a second heart bypass operation in less than four weeks on Thursday, but doctors said he was “fine” after the surgery.

Hundreds of chanting supporters gathered outside the Kolkata hospital where the 48-year-old Indian cricket legend was admitted on Wednesday after complaining of new chest pains.

“Sourav Ganguly has undergone successful angioplasty and two stents have been implanted in his two cardiac arteries,” Saroj Mondal, one of the doctors treating Ganguly, said at the hospital.

“He is fine and good. He will be kept under observation for a few days,” the doctor added.

Ganguly underwent a similar operation on January 3 after being rushed to hospital when he was working out in a gym.

He was warned then that he could need a second operation.

Youths waiting outside the hospital where Ganguly is resting chanted his name and shouted: “We are with you, we want to see you playing cricket again.”

Shikhar Dhawan and other current members of the Indian cricket team sent messages of support on social media.

Ganguly, a left-handed opener, retired from Test cricket in 2008, having accumulated 7,212 runs including 16 centuries — the first of which he made at Lord’s on his debut.