It is the first time that members of the Sri Lanka cricket team have tested positive for Covid-19, though at least 65 700 people in the Indian Ocean island nation have been infected with the virus. 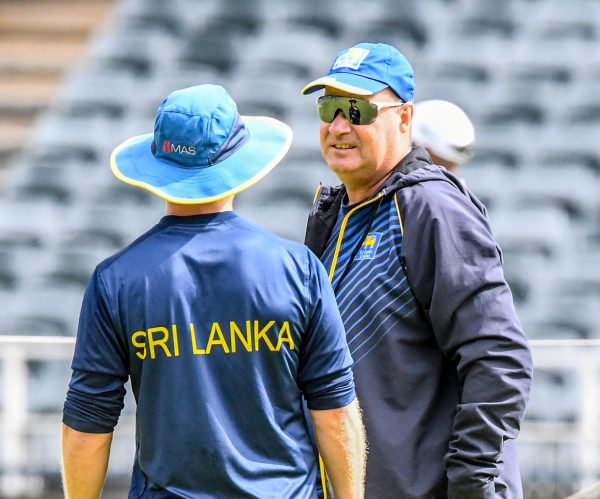 Sri Lanka’s national coach Mickey Arthur and a player have tested positive for the coronavirus, the country’s cricket board said Wednesday, casting doubt over the upcoming West Indies tour.

Top-order batsman Lahiru Thirimanne, 31, and the 52-year-old SA-born Arthur were found to have been infected with Covid-19 after Sri Lanka’s 36-member squad was tested ahead of their planned departure in two weeks.

“Considering the current situation, Sri Lanka Cricket is exploring the possibility of rescheduling the tour of West Indies, which was scheduled to commence on Feb 20,” the governing body said in a statement.

It is the first time that members of the national cricket team have tested positive for Covid-19. At least 65,700 people in the Indian Ocean island nation have been infected with the virus, with 330 dying.

Sri Lanka hosted a two-match Test series against England at Galle last month without any spectators as part of strict health regulations to prevent the spread of the virus.

Sri Lanka were to play two Tests, three one-day internationals and three T20 matches from March 2 to the end of the month as part of the West Indies tour.