Nadal dismissed talk of halting the tour or playing it in a series of "bubbles" to avoid further stints in quarantine. 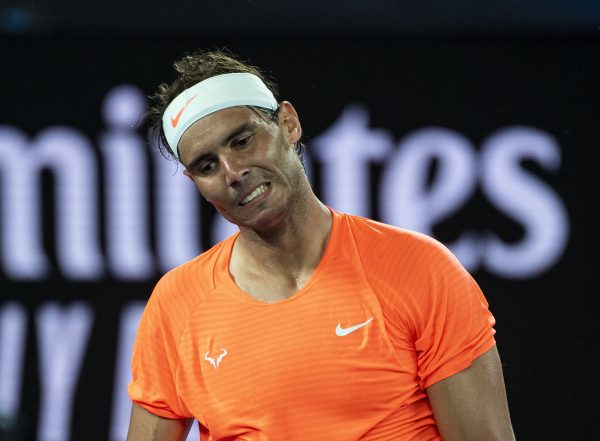 Spanish great Rafael Nadal said he wouldn’t blame quarantine or look for other excuses on Wednesday after his Grand Slam record bid was torpedoed by an inspired Stefanos Tsitsipas at the Australian Open.

The 34-year-old was playing his first tournament of the year after back tightness, following a stint in Australian quarantine, kept him out of the ATP Cup team competition.

But he refused to blame the unusual build-up to the coronavirus-disrupted Grand Slam for his surprise defeat.

“We can find excuses or reasons, or maybe this quarantine that we need to be more time in the room than usual,” he said.

“But I’m not the guy that’s going to find excuses on that or going to complain about what happened, no.

“Just accept. I never considered myself an unlucky person at all. Doesn’t matter the injuries that I had. I think I am a very lucky person.” 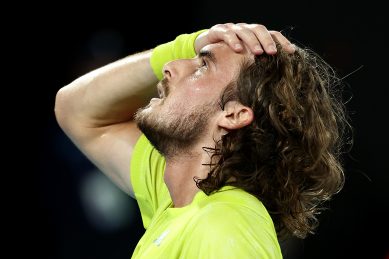 Defending champion Novak Djokovic and Alexander Zverev both hit out at quarantine after their quarter-final on Tuesday, blaming it for a rash of early-season injuries.

But Nadal dismissed talk of halting the tour, or playing it in a series of “bubbles” to avoid further stints in quarantine, as suggested by Djokovic.

“There are two options: stop the tour or keep going,” he said.

“It’s tough for the players, of course… but on the other hand, if we stop the tour, why and how and when we will be able to come back? And a lot of jobs gonna suffer a lot.”

Nadal added: “We need to think a little bit bigger… we need to find solutions and we need to adapt to this very tough times that we are facing.” 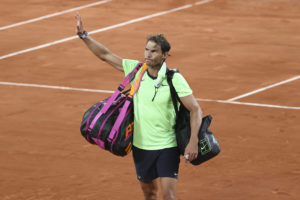 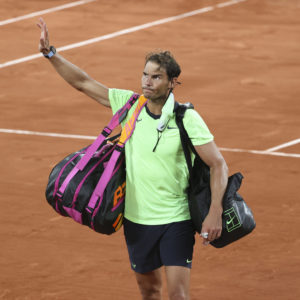 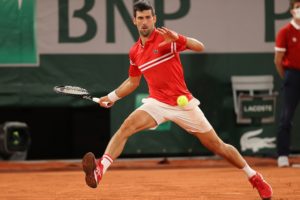 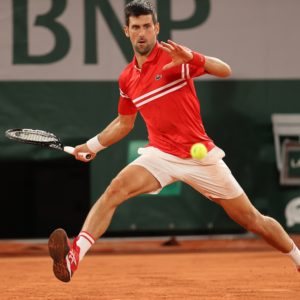