Alonso will team up with Frenchman Esteban Ocon. 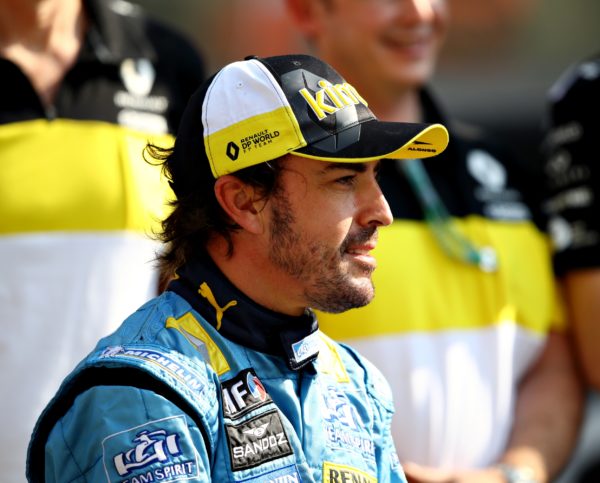 Fernando Alonso said Tuesday he was in the best shape of his career as he prepares to end his two-year Formula One exile with the repackaged Alpine team.

The double world champion had surgery on his broken jaw after he was involved in a cycling accident in Switzerland last month.

But he said he was in the “best shape I’ve ever been before, both physically and mentally,” following the virtual Alpine 2021 car launch in Britain.

“I’ve been preparing myself for this comeback for quite a while now and I have fresh motivation,” said Alonso, who was world champion in 2005 and 2006 with Renault.

Alonso will team up with Frenchman Esteban Ocon, with former Red Bull and AlphaTauri driver Daniil Kvyat announced as the team’s reserve driver.

The 39-year-old left F1 in 2018 to set his sights on becoming only the second driver after Britain’s Graham Hill to complete the so-called Triple Crown – winning the Monaco Grand Prix, Le Mans 24 Hours and Indy 500.

Although he tasted success in the famous sportscar endurance race in 2018 and 2019 he has not been able to crack the Indy 500.

But Alonso, whose last drive in F1 was for McLaren in 2018, said he had become a more complete driver in his time away.

“You constantly learn when you push yourself to new limits and when you are out of your comfort zone,” he said. “Without a doubt, I’m a more competent driver now than two years ago.” 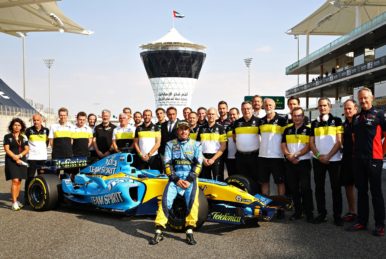 Ocon finished 12th in the drivers’ standings in 2020 but enjoyed his first podium at the Sakhir Grand Prix in Bahrain, where he finished second.

“I am hungry to build on the success of 2020,” he said. “I have that podium feeling and I am keen to get that back.

“We want to aim for more form across all type of tracks.

“Fernando Alonso, he has come back home 20 years after he made his debut with us,” he said.

“He’s a two-time world champion and an international star. He brings us his speed, tenaciousness, his will, his talent, his experience, his commitment.

“Esteban Ocon is a star in the making. He brings his talent in full ascent as well as his fighting spirit and cool head, his humility and consistency.”

The chassis of the new A521, built in Enstone in Britain, which will be the team headquarters, is an evolution of last year’s RS20.

The most striking difference is a complete change in livery. Instead of the familiar yellow and black the cars are painted red, white and blue to reflect both the French and British flags.

Pre-season testing takes place in Bahrain from March 12 to14, with the season-opening grand prix in the kingdom on March 28. 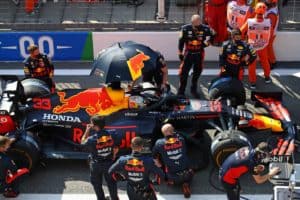 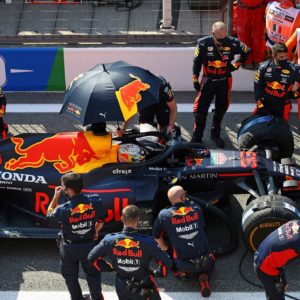 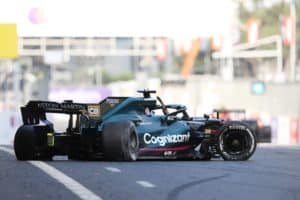 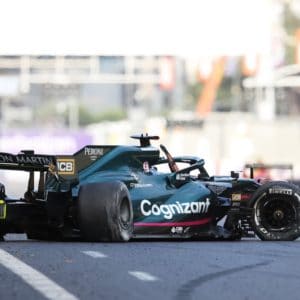 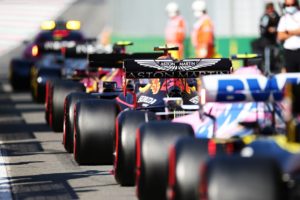 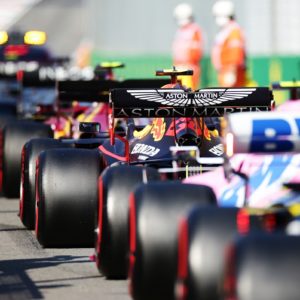