Investigators tight-lipped over cause of Woods crash

Woods suffered serious injuries when his vehicle flew off the road and flipped several times during last month's accident in Ranchos Palos Verdes. 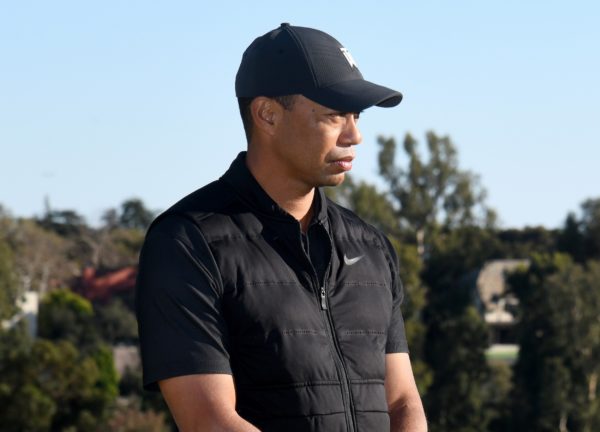 Police in Los Angeles said Wednesday investigators had identified the cause of the crash which left Tiger Woods seriously injured last month but did not release further details, citing concerns about the golf star’s privacy.

Los Angeles County Sheriff Alex Villanueva said the probe into the one-vehicle accident on February 23, which left Woods with a shattered right leg, was now complete.

However, Villanueva said no information about the cause of the accident would be released unless Woods waived his right to privacy.

“A cause has been determined, the investigation has concluded,” Villanueva said. “However, we have reached out to Tiger Woods and his personnel.

“There’s some privacy issues on releasing information on the investigation, and we’re going to ask them if they waive the privacy.

“Then we’ll be able to do a full release on all the information regarding the accident.” 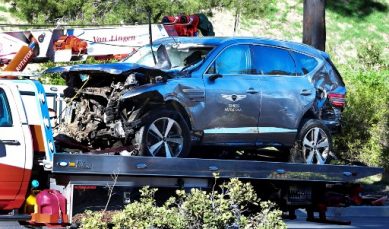 Woods suffered serious injuries when his SUV flew off the road and flipped several times during last month’s accident in Ranchos Palos Verdes.

The 45-year-old, 15-time major champion later underwent hours of surgery to repair his shattered lower right leg and ankle, which included the insertion of a rod into his tibia and screws and pins to stabilize the joint.

Woods left hospital earlier this month and is now recovering at his home in Florida.

Investigators had earlier said Woods does not face charges of reckless driving over the crash, describing it as “purely an accident” and adding there was no evidence of impairment.