Stay or go: CSA will not tell IPL players what to do

"We will offer them advice, but we are not going to spend millions on a chartered flight." 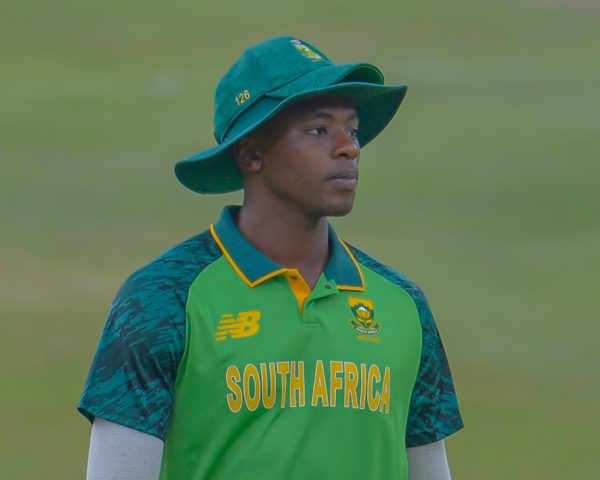 While Australia’s panicking cricketers at the Indian Premier League are perhaps paying their penance for refusing to tour South Africa earlier this year, Cricket South Africa and their players in the league have adopted a more measured approach with it being left up to the individual whether they want to come home or not.

India are facing a massive outbreak of Covid-19, with the largest number of daily infections recorded anywhere in the world since the start of the pandemic, and on Monday it was confirmed that the virus has breached the IPL’s biobubble. Monday’s match between the Kolkata Knight Riders and the Bangalore Royal Challengers was postponed due to two Kolkata players testing positive.

There have also been unconfirmed reports of positive tests in the Chennai Super Kings camp and amongst the groundstaff at Delhi’s Arun Jaitley Stadium, one of six venues the T20 competition is using.

A handful of Australian cricketers have already pulled out of the IPL, but with their government now instituting a travel ban, threatening a five-year prison sentence for anyone entering the country who has been to India recently, their remaining players have been agitating for a chartered flight to be organised to fly them home.

There has also been speculation that the England and Wales Cricket Board will order their players in India to come home.

But CSA will neither organise a chartered flight nor tell the South African players what to do, chief medical officer Shuaib Manjra said on Monday.

“We communicated with the players last week and told them that CSA will support them whichever way they want to handle this,” Manjra said.

“The decision is theirs whether to stay and play, or whether to come home. This event is outside of their CSA contracts, which is why it’s up to them.

“We will offer them advice, but we are not going to spend millions on a chartered flight.” 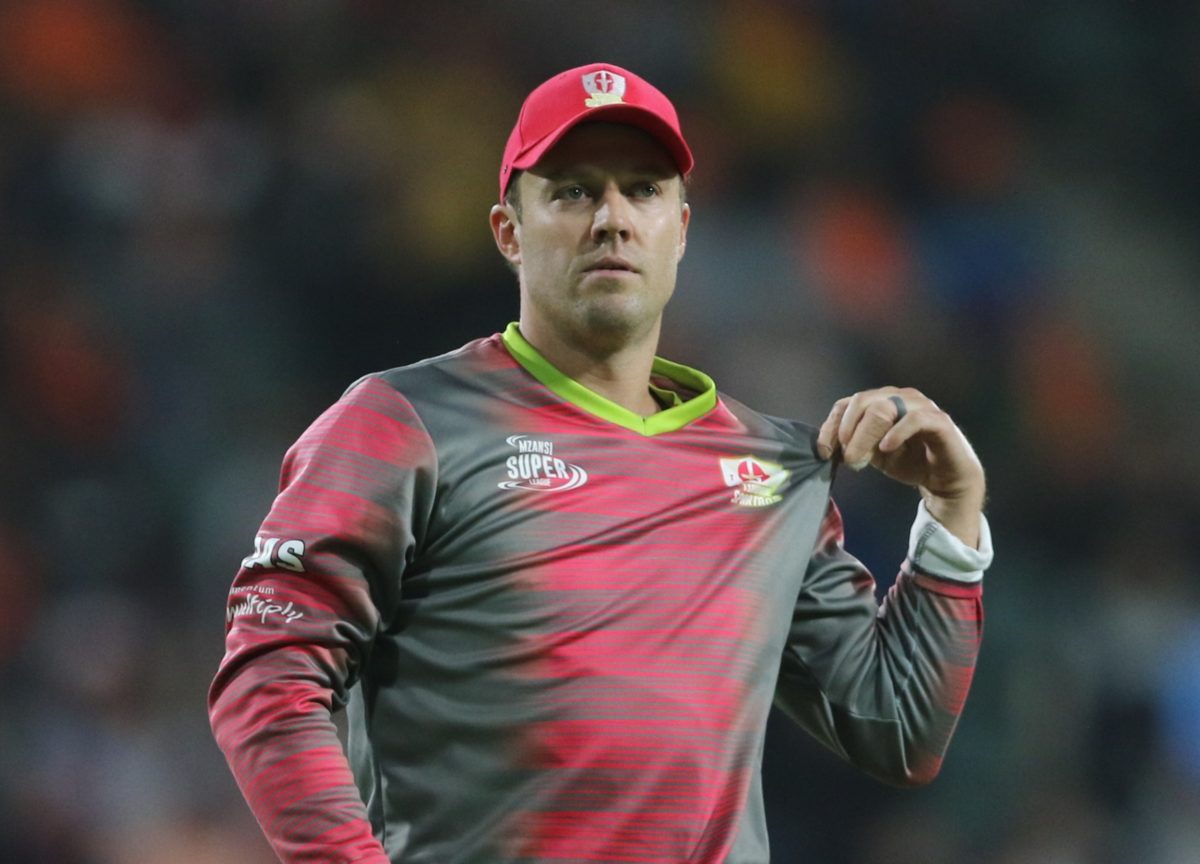 While South Africans might be saying ‘ooh la la’ at seeing karma in action for the Australian and English cricketers, the health and safety of the 10 South Africans at the IPL is obviously of prime importance.

With the coronavirus ripping through India at a rate of more than 3 000 deaths a day, the pandemic now hitting the IPL could cost the BCCI hundreds of millions of dollars if the tournament has to be called off.

India’s hosting of the T20 World Cup at the end of October must also now be in doubt.