Tambwe plays down talk of Boks, battle with Penxe

"Me leaving the Sharks has nothing to do with an individual; it’s not about Madosh against Yaw but two teams who want to get a result." 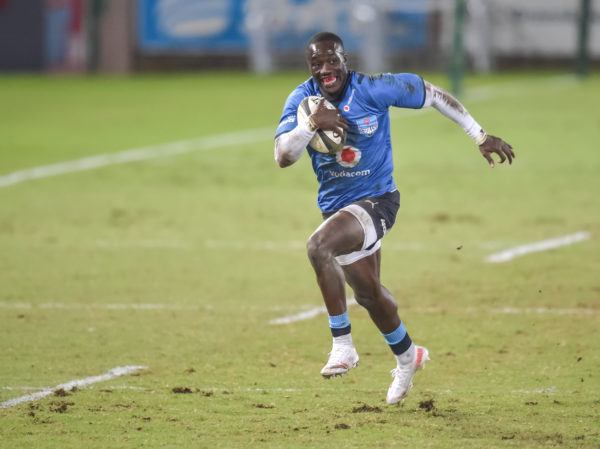 Bulls wing Madosh Tambwe says there will be nothing personal in his performance when he comes up against his former team, the Sharks, on Saturday. Picture: Christiaan Kotze/Gallo Images

Red hot Bulls wing Madosh Tambwe has downplayed suggestions he might be in line to play for the Springboks in the series against the British and Irish Lions.

Tambwe, who previously played for the Lions and Sharks, is in good form and scored two tries in last weekend’s win in the Rainbow Cup SA match against the Stormers in Cape Town.

“I’ll be frank and say I have just moved to a new union (Bulls) and my short-term ambition is to perform well for them,” said Tambwe.

“To come into contention for national honours is not my decision. It would, however, be great to play for the Bulls against the Lions.”

The powerful winger also didn’t want to make too much about his facing the Sharks, his former team, on Saturday.

“I’m enjoying my time at the Bulls. My focus is on my team-mates. I’m not reflecting too much on the environment where I was before.

“Not to sound arrogant, I don’t have a point to prove to anyone.

“I know my own skill-set and I don’t need to prove to anyone whether I can play rugby or not. 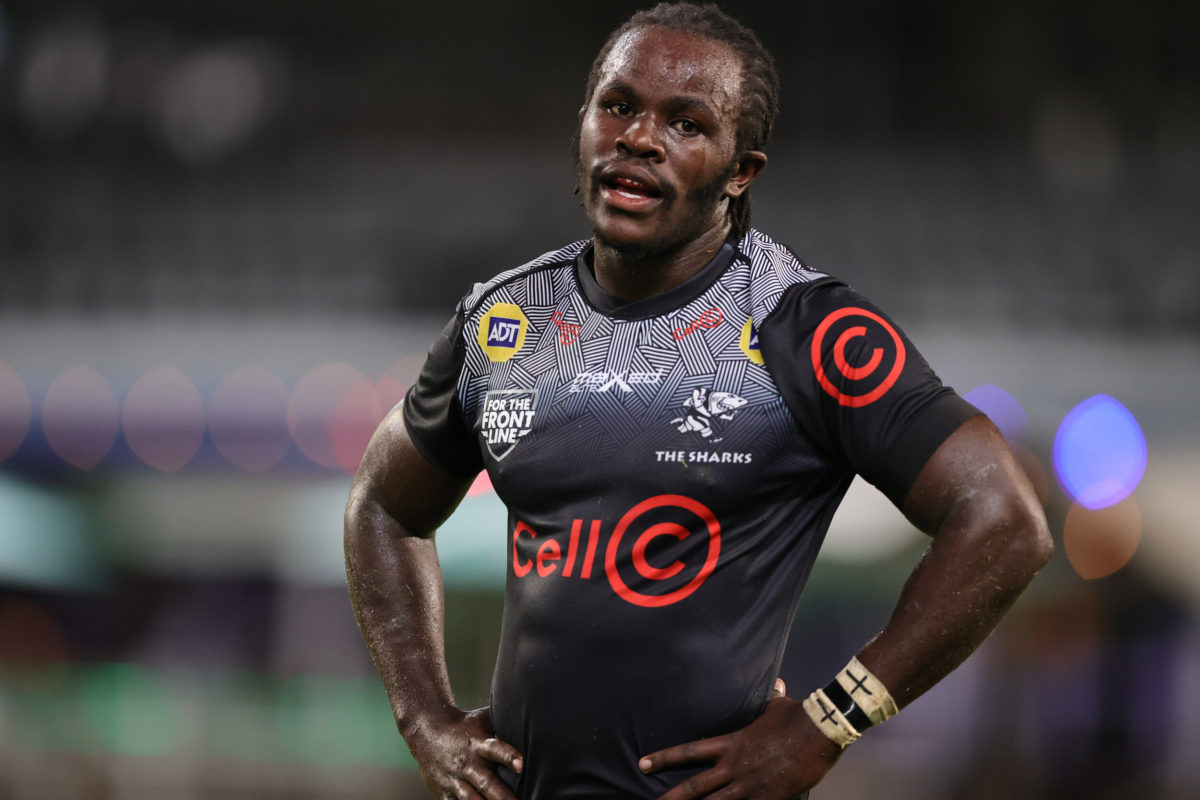 Sharks wing Yaw Penxe will be up against former team-mate Madosh Tambwe of the Bulls this weekend. Picture: Steve Haag/Gallo Images

“My mindset on how I will approach the game on Saturday is the way I look at any game. There’s nothing personal between me and the Sharks,” he said, after failing to get adequate game time in Durban, with new arrival Yaw Penxe preferred.

Tambwe continued: “I am Madosh, yes, but this is the Bulls against the Sharks. Me leaving the Sharks has nothing to do with an individual; it’s not about Madosh against Yaw but two teams who want to get a result.” 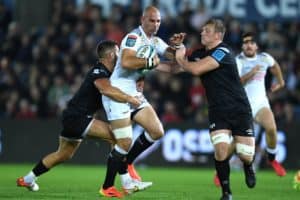 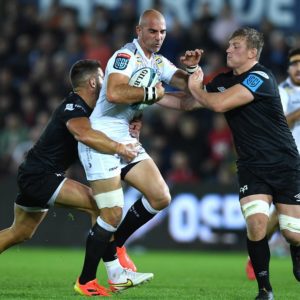 Sharks must be 'clinical' on artificial pitch, says Pienaar
1 week ago
1 week ago

Sharks must be 'clinical' on artificial pitch, says Pienaar
1 week ago
1 week ago